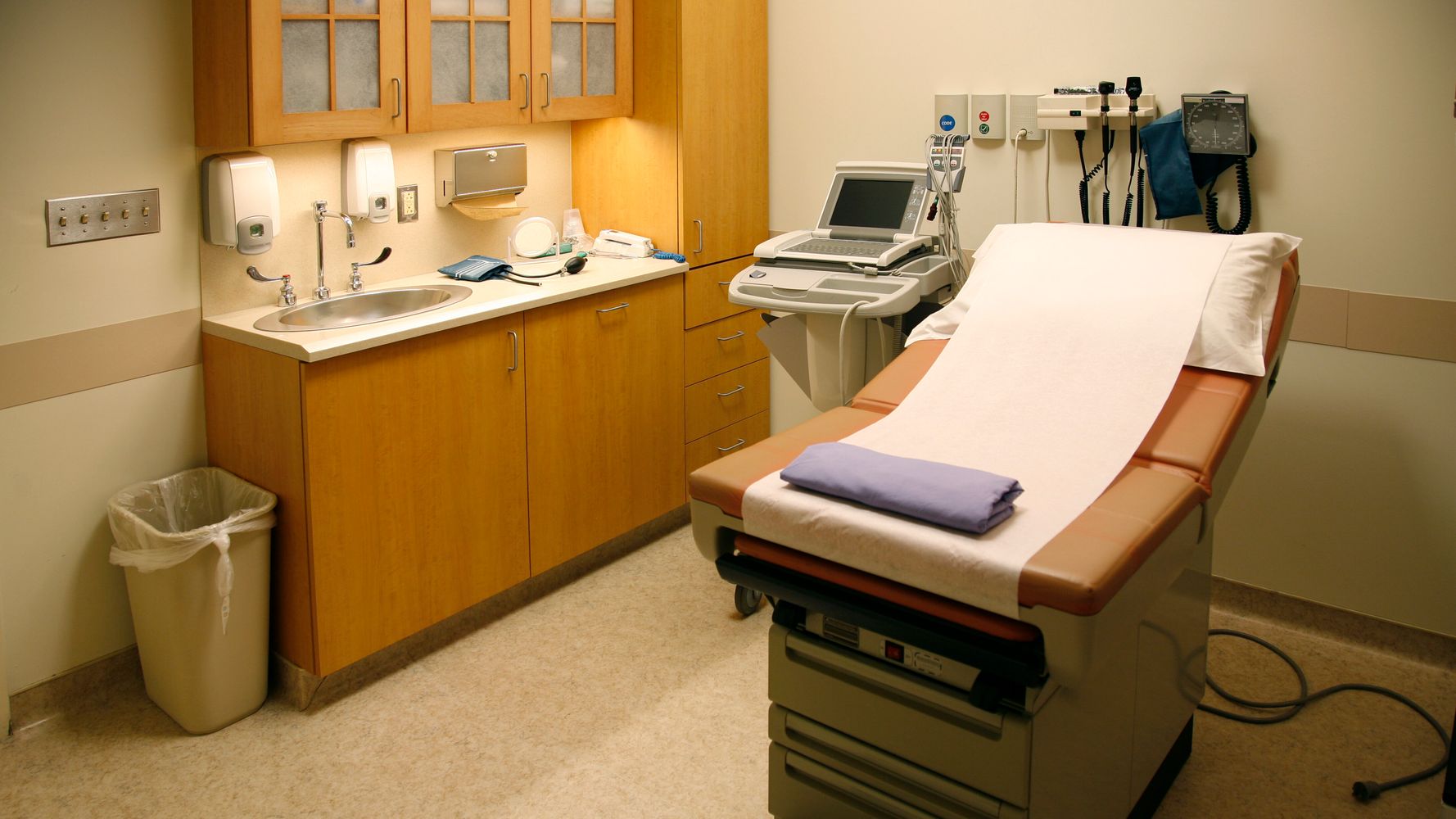 Since 1973, Roe v. Wade has protected the right of all Americans to access safe and legal abortions. But a leaked document published by Politico on Monday shows that the federal protections conferred by Roe may be struck down by the Supreme Court this summer.

If Roe falls, the legality of abortion will be determined by each state. And though a handful of states are passing legislation that will protect the right to get an abortion, many others — 26 to be exact — are expected to quickly ban or restrict abortions.

If this happens, millions of people in the United States will no longer be able to access safe abortion care within their communities. They’ll have to wait longer and travel farther to access help. The impact on people’s mental and physical health — along with their finances, families and livelihoods — will be astronomical.

Despite the misinformation that swirls around the internet (and beyond), abortions are extremely safe procedures. They’re also incredible common — about 1 in 4 women will have an abortion by the time they are 45 — and, in many cases, they are life-saving.

“It is a common procedure, it is very safe, and I can’t emphasize that enough. This draft ruling is egregious, it is a basically a war against women,” Dr. Melissa Simon, a Northwestern Medicine OB/GYN, told HuffPost.

Here’s what people get wrong about abortion.

One of the most common misconceptions about abortions is that the procedure is dangerous or detrimental to one’s health.

A report from 2018 examined the safety of various methods of abortion — medication, aspiration, dilation and evacuation, and induction — and concluded that abortions are safe and effective and that complications from all types of abortions are rare.

It’s the barriers and restrictions that legislators sign to prevent patients from easily and swiftly accessing abortion that jeopardize their health. It’s well known that delaying abortion care increases the risk of complications.

Some states require doctors to tell their patients that there’s a link between breast cancer and abortion — despite the fact that many high-quality studies have put this question to rest, according to Dr. Jennifer Kerns, an associate professor in the department of obstetrics, gynecology and reproductive sciences at the University of California, San Francisco.

Others fear that abortions cause infertility, but research hasn’t found a link between abortions and the ability to conceive in the future. There’s also no evidence that abortions increase the risk of complications (i.e. preterm birth or low birth weight delivery) in the event of a future pregnancy.

Another long-running mistruth is that abortions increase the risk of developing mental health issues. “There is a huge body of work demonstrating that abortion in and of itself does not cause mental health problems,” Kerns said, noting that people often feel relief after getting an abortion.

What we do know is that unwanted pregnancies can cause significant maternal depression and parenting stress. And those mental health issues don’t clear up with time; they are often long-lasting, afflicting the women who carried the unwanted pregnancies to term well into their 30s, 40s and 50s.

“Even in the setting of using contraception and safe-sex practices, having the option of an abortion is critical to the life and both physical and mental health of the woman.”

Many people falsely believe pregnancy is easy to avoid, but it’s not that straightforward. Kerns sees many people, from all walks of life and phases of reproductive health, seeking an abortion. Contraception — though invaluable — is not foolproof. Birth control is not 100% effective; it can fail and lead to a pregnancy.

“Even in the setting of using contraception and safe-sex practices, having the option of an abortion is critical to the life and both physical and mental health of the woman,” Simon said.

Many anti-abortion bills have been labeled “heartbeat bills” because they ban abortions at the first sign of fetal cardiac activity. This nomenclature is wildly misleading — while primordial electrical activity can be detected around six weeks of pregnancy, this does not mean a fetus has a functioning heart. The heart, valves and vessels do not form until 16-18 weeks of pregnancy.

“Just having cardiac activity does not mean the fetus, if born at that moment, would be able to survive,” Simon said.

Evidence shows that being denied an abortion has a devastating impact on one’s physical health, mental health and overall well-being.

The Turnaway Study, conducted by scientists at the University of California, San Francisco, found that women who carry an unwanted pregnancy to term have a four times greater chance of being below the federal poverty level.

They’re also more likely to experience serious health complications, such as eclampsia and death, and to develop mental health issues, including anxiety, depression and suicidal ideation. They’re more likely to stick with an abusive partner; their life goals tend to take a back seat, and their families’ livelihoods suffer. Many go on to experience chronic pain.

Restricting the right to an abortion does not mean the need for an abortion disappears. A recent study predicted that banning abortion will lead to a 21% increase in pregnancy-related deaths; that jumps to 33% among Black women.

Maternal mortality rates are at an all-time high. The United States already has the highest maternal death rate among developed nations — and that crisis would only get worse without access to safe abortion.

“There are some women who get pregnant who could die if they continue with the pregnancy, and, therefore, an abortion is a life-saving procedure in those circumstances,” said Simon, adding that those circumstances are not rare. Abortions, in many cases, can save the life of the mother.

Here’s what the fall of Roe could mean for health care.

Kerns said the leaked document demonstrates that the court is no longer a neutral group. “It really lays bare how out of touch their rulings are with people’s lives,” Kerns said.

Much of the language used in abortion restrictions and bans — like “abortionists” — really deeply divides people and shames those who get an abortion or provide an abortion.

Simon says the potential fall of Roe reflects a crisis in women’s health care, specifically when it comes to maternal health. The end of Roe would mark a war against women and people who can get pregnant, who, for the record, comprise over 50% of the U.S. population, she added.

Simon is exceedingly concerned about what will happen to the growing maternal death rate if Roe falls and safe abortion care becomes harder and harder to access.

“That is what I am very worried about in this country — that we are going to go even more in the wrong direction than we already are with respect to caring for over half of our population: women,” Simon said.

11 Reasons Being Calm Is Making You Anxious

What Is Delta-8 THC And Why Are States Banning It?

This Is Your Brain And Body On ‘Hot Girl Walks’

Is Monkeypox A Virus The U.S. Should Be Worried About Now?