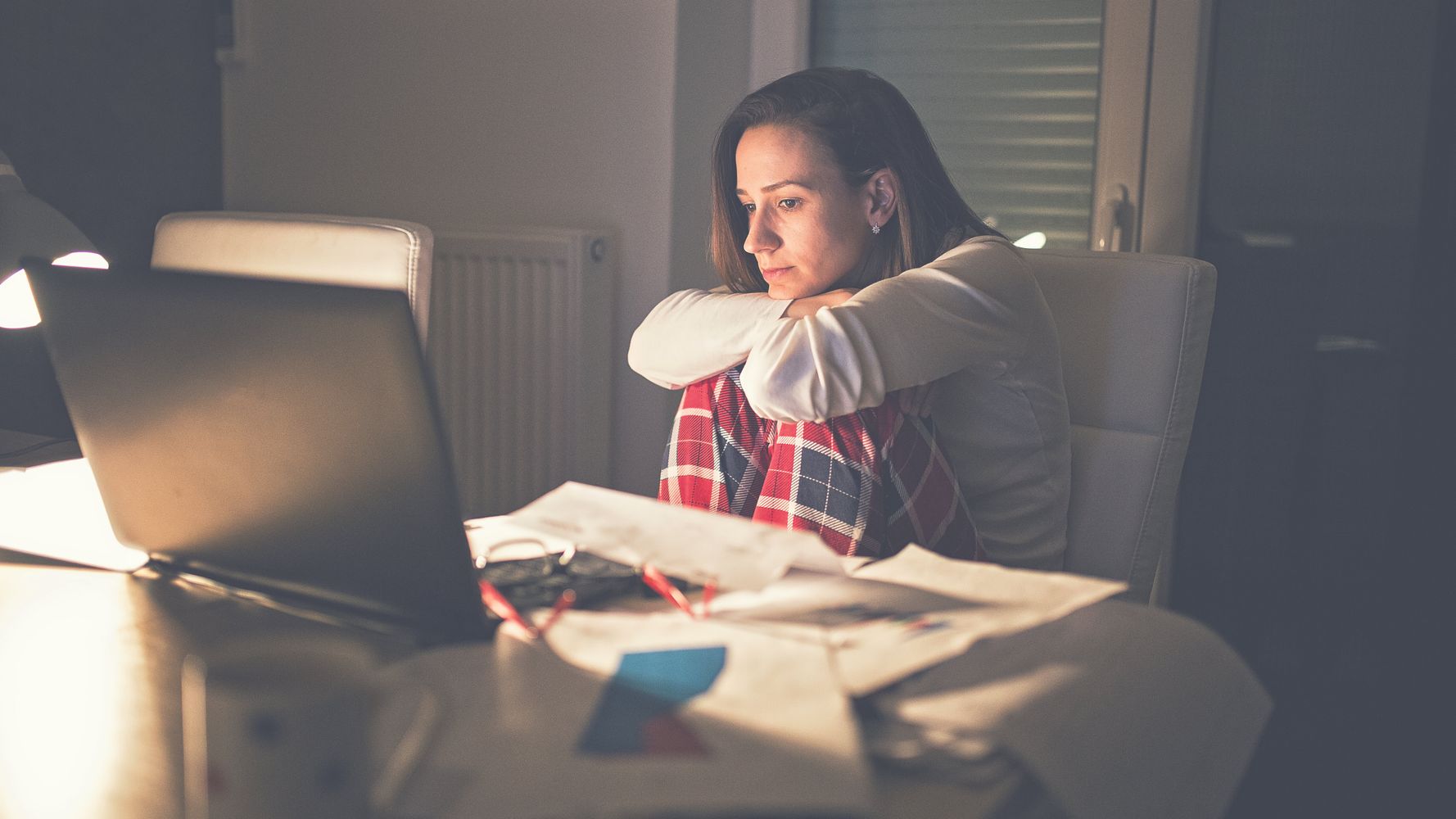 As we race toward Election Day, it’s only natural to feel stress and anxiety about the potential outcomes and their consequences. You may find yourself consumed by polling data, Twitter chatter and cable news punditry.

For people who work in politics, this kind of fixation is a familiar experience. But unlike others, they usually don’t have the luxury to unplug from the political news cycle, due to the unique demands of their jobs.

Still, they have other self-care strategies. HuffPost asked people who work in politics to share what they do when they’re stressed out by them. Read on for their activities of choice. (Note: Some names have been changed or shortened to allow staffers to freely discuss their jobs.)

They hit the kitchen.

“I usually bake when I’m feeling stressed by what’s going on at work or more broadly in the political realm. I really like Mark Bittman’s ‘How To Bake Everything’ book, and lately, I’ve been trying to figure out how to perfect my pie crusts.” ― Sarah, congressional staffer in Washington, D.C.

They get some pet therapy.

“When I’m feeling really stressed out, I snuggle my dog. But if you can’t get a dog, a bottle of wine is also a nice alternative.” ― Alanna Vagianos, HuffPost enterprise politics reporter in New York City

“Besides binge watching TV series (go watch ‘The Queen’s Gambit’), I’ve been spending my free time with my dog. Taking long walks with Maverick gives me an escape from the 24/7 political news cycle that we live in and allows me to mentally recharge.”— Janie, chief of staff in Washington, D.C.

They spend time with loved ones — however they can.

“I used to do retail therapy with my daughter, but now I am relegated to visiting her on her front porch through a window screen because it is that kind of election year.” ― Megan, political columnist and activist working for Democratic presidential nominee Joe Biden’s campaign in Washington, D.C.

“I order too much Popeyes.” ― Cara, former political consultant in New York City

They break a sweat.

“Running is the best way for me to relieve my stress. I don’t love running, but it’s impossible for me to think about everything going on when I’m calculating how much more running I’ll have to endure. Other times, I watch ‘Desus & Mero.’ They talk about politics, but make fun of it all, which is refreshing because politics are important, but also highly entertaining and ridiculous.” ― Shaniqua McClendon, political director at Crooked Media in Los Angeles

“I go for runs to take my mind off things that are troubling me. I tend to joke that I’m in the best shape of my life during election years.” ― Matt, political consultant in Washington, D.C.

They distract themselves with a mindless show or activity away from their phone.

“I like to do something completely unpolitical when I have hit my limit. That means working out without access to my phone or popping in a ‘Bachelor’ or Bravo podcast to completely disconnect. Nothing feels better!” ― Jenny Kay, founder of Kay Communications in Washington, D.C.

“Watching something funny and mindless on Netflix is key.” ― Scott, strategist for a Senate campaign in Georgia

They practice some mindfulness.

“I try to meditate with the Headspace app, but I need to get into a better routine with it.” ― Amanda, congressional staffer in Washington, D.C.

From 0 to 5: Beginner Pullup Tips From US Marine Michael Eckert

Is It Safe For Pregnant Women To Get The COVID-19 Vaccine?

7 Simple Ways to Stay Healthy Over the Holidays

Is It Safe To Have A Small Party For Christmas? Experts Weigh In.

12 Gifts For Anyone Struggling With Their Mental Health This Year