You Are Here Home Health News 16 cases of rare child inflammatory illness in B.C. investigated for links to COVID-19 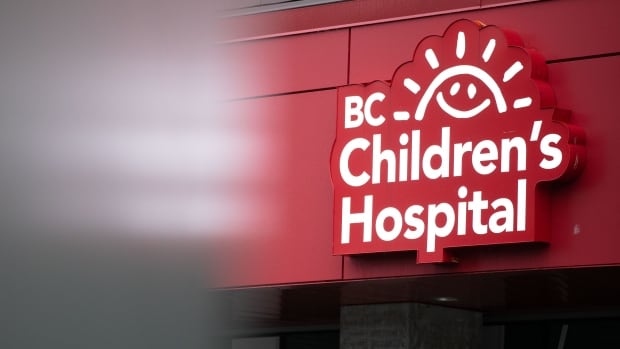 Health officials continue to investigate instances of a rare inflammatory syndrome found in children in B.C. — an illness that can be caused by a COVID-19 infection.

There are now 16 known cases of multisystem inflammatory syndrome in children (MIS-C) in the province.

In May, when Provincial Health Officer Dr. Bonnie Henry announced that doctors would have to report any known cases of the syndrome to health officials, she said there were at least half a dozen cases.

At the time, Henry noted that none of the cases had been confirmed as related to COVID-19, but that it remained a possibility.

On Wednesday, a spokesperson with the Health Ministry said the B.C. cases are being investigated, but did not confirm any link to COVID-19.

MIS-C has clinical similarities to Kawasaki Disease, according to a guide for doctors prepared by the B.C Health Ministry and the B.C. Centre for Disease Control.

Symptoms include, fever, abdominal pain, rash, among others. Health-care providers are told to closely monitor any cases, as they can deteriorate.

“Affected patients can become critically ill quickly and there have been deaths reported,” the document says.

As the pandemic takes a mental toll on Quebec students, teachers are trying new ways to keep them learning

What we can learn from 1918’s deadly second wave