You Are Here Home Health News A third of Canadians who die in accidental drownings have pre-existing medical conditions like seizures: study 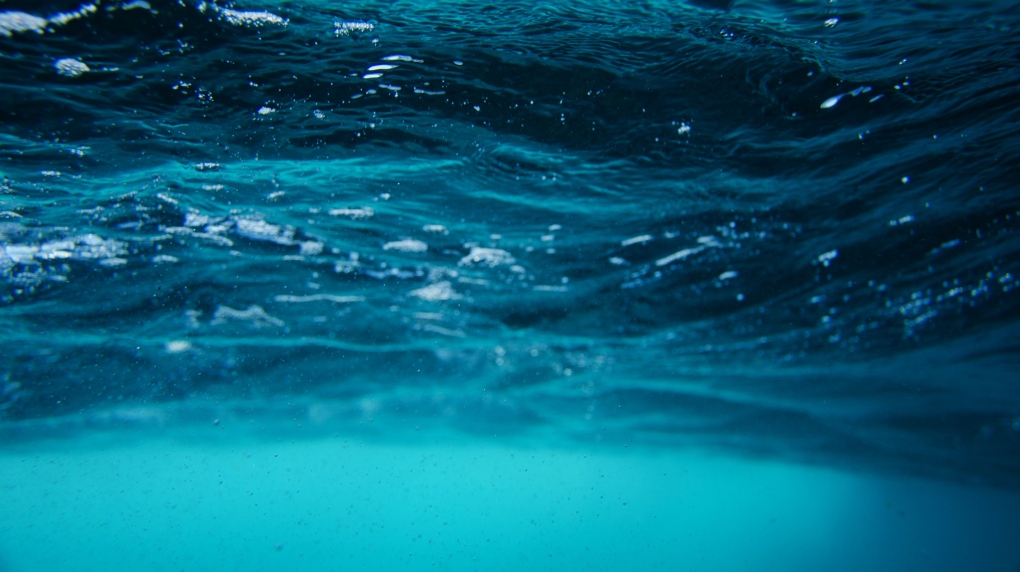 A study looking at a decade of accidental drownings in Canada has found that one in three people who drowned had a pre-existing medical condition — and in almost half the cases, their condition contributed to why they drowned, a worrying statistic that the public needs to be more aware of, researchers say.

If you have seizures, cardiovascular disease or a neurocognitive disorder such as dementia, going swimming, boating, or even taking a bath can be much more dangerous for you than it is for others, according to the new research.

The study, published Monday in the Canadian Medical Association Journal, looked at all 4,288 accidental drownings in Canada from 2007 to 2016.

The increased risk varied depending on the pre-existing condition: seizure disorders and ischemic heart disease were the two conditions associated with the largest increased risk of drowning.

Women with seizure disorders between the ages of 20-34 years were the group with the single largest risk — they were 23 times more likely than the general population to drown accidentally.

The study included children and adults, and found that those with pre-existing conditions were also more likely to drown in a bath and drown while alone.

“Drowning in bathtubs is common among those with seizure disorders, as well as most other pre-existing medical conditions,” the study stated. “This may be an important first target for public health messaging as it is relevant to other medical conditions, and safety planning is easier to implement than in other locations.”

Researchers used data from the Drowning Prevention Research Centre Canada (DPRCC) in order to analyze unintentional drownings in Canada. DPRCC has anonymized data from all provinces that includes information from coroners, police and toxicology reports and hospital records.

Researchers then looked at the percentage of those who drowned who had a pre-existing medical condition.

A person who drowned was considered to have a pre-existing condition by the dataset if they had one or more of the following: heart disease, hardened arteries, angina, alcoholism, seizure disorders, dementia, diabetes, respiratory disorders such as asthma, specific physical disabilities such as being a paraplegic and mental disabilities including having Down syndrome or pre-existing brain damage.

Of the 4,288 drownings, 1,412 were people with a pre-existing medical condition.

Half of this group had cardiovascular disease, the most prevalent of all of the medical conditions identified, and around 28 per cent of those with a pre-existing condition had more than one condition.

In 43.6 per cent of these drownings, there was a high likelihood or a certainty that the person’s pre-existing condition contributed to their death, according to coroner reports and researcher assessments of cases.

This means that either their condition caused them to begin drowning or prevented rescue and resuscitation.

One thing that surprised researchers was that those with respiratory disease were at a lower risk of death from drowning, according to the data.

“One hypothesis for the decreased risk is that people with respiratory disease have an increased awareness of the potential dangers that water poses to them,” the study suggested. “As a result, extra caution (or even avoidance) may be taken pre-emptively to prevent an adverse event.”

If certain pre-existing conditions are associated with elevated risk of drowning, should people with these conditions be avoiding the call of the lake in summertime?

No, researchers say — but they hope this research shines a light on the need for more caution during recreational aquatic activities, less swimming alone, and more education on the risks.

Swimming can be helpful for those with certain medical conditions, including ischemic heart disease, and those benefits should not be discarded, researchers stated.

“Several studies have shown that there is improvement in health and quality of life for those who use water activity as exercise and rehabilitation,” the study’s authors wrote. “Instead, people with cardiovascular disease should speak with a health care provider before water activity, gradually increase intensity, wear a life jacket and participate in a supervised setting or with a trained buddy.”

They added that people with seizure disorders should use a shower instead of having a bath, and should do so, if possible, when another person is in the house with them and nearby.

Even outside of those who had pre-existing conditions, most drownings occurred when people were alone or were unwitnessed by others, marking the importance of taking extra care when it’s not possible to have another person around.

According to the study authors, while drownings make up hundreds of preventable deaths each year, the links between drowning and a person’s medical health has not really been studied before.

“Forty-four percent of Canadian adults have at least 1 chronic disease, which suggests that millions of Canadians with conditions that potentially impair their heart, lungs or brain participate in water activities,” the authors wrote.

“Furthermore, swimming and aquatic fitness is often encouraged for those with chronic illness to promote health. However, the public and physicians should be aware of pre-existing medical conditions that might place people at a higher risk of drowning, so that appropriate precautions can be taken to ensure safety while participating in aquatic activities.”