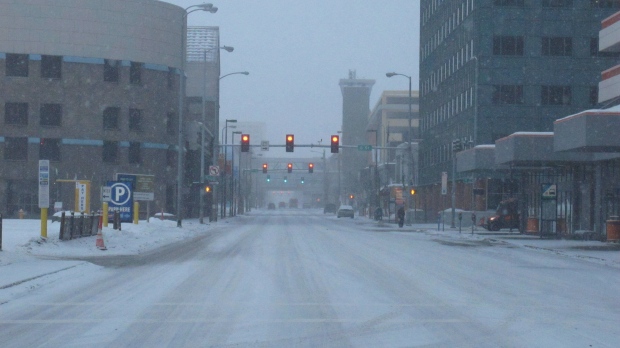 JUNEAU, ALASKA — The Alaska Department of Health and Social Services said the state’s syphilis cases have steadily increased for the last three years.

Between 2018 and 2019, reported cases for the sexually transmitted disease more than doubled from 114 to 242, according to state data. While data from 2020 has not yet been finalized, an official at the state health department said there were at least over 300 reported cases, the Juneau Empire reported Friday.

There have also been 10 reported cases for congenital syphilis, a disease that occurs when an infected mother passes it to her newborn, Jones said.

“The most we’ve seen before is two,” she said. “The increase is significant on many levels.”