Alberta’s chief medical officer of health says the province chose not to shut down a slaughterhouse that is the site of a growing COVID-19 outbreak that claimed the life of one worker because for months the company had been successfully keeping transmission down.

On Monday, the company — Quebec-based Olymel — announced it would voluntarily close its Red Deer, Alta., pork processing plant, saying that due to the growing outbreak it could no longer operate in a safe and efficient manner.The announcement marked an abrupt change of position hours after a company spokesperson told CBC News the plant would remain open.

Alberta Health Services (AHS) and Occupational Health and Safety (OHS) were not involved in that decision. Both had approved the plant to continue operating.

As of Tuesday, there were 343 cases of COVID-19 linked to the current outbreak, 200 of which were active.

On Jan. 28 — more than two weeks ago — Darwin Doloque, a 35-year-old employee at the plant, died of COVID-19. His death was linked to the workplace outbreak. 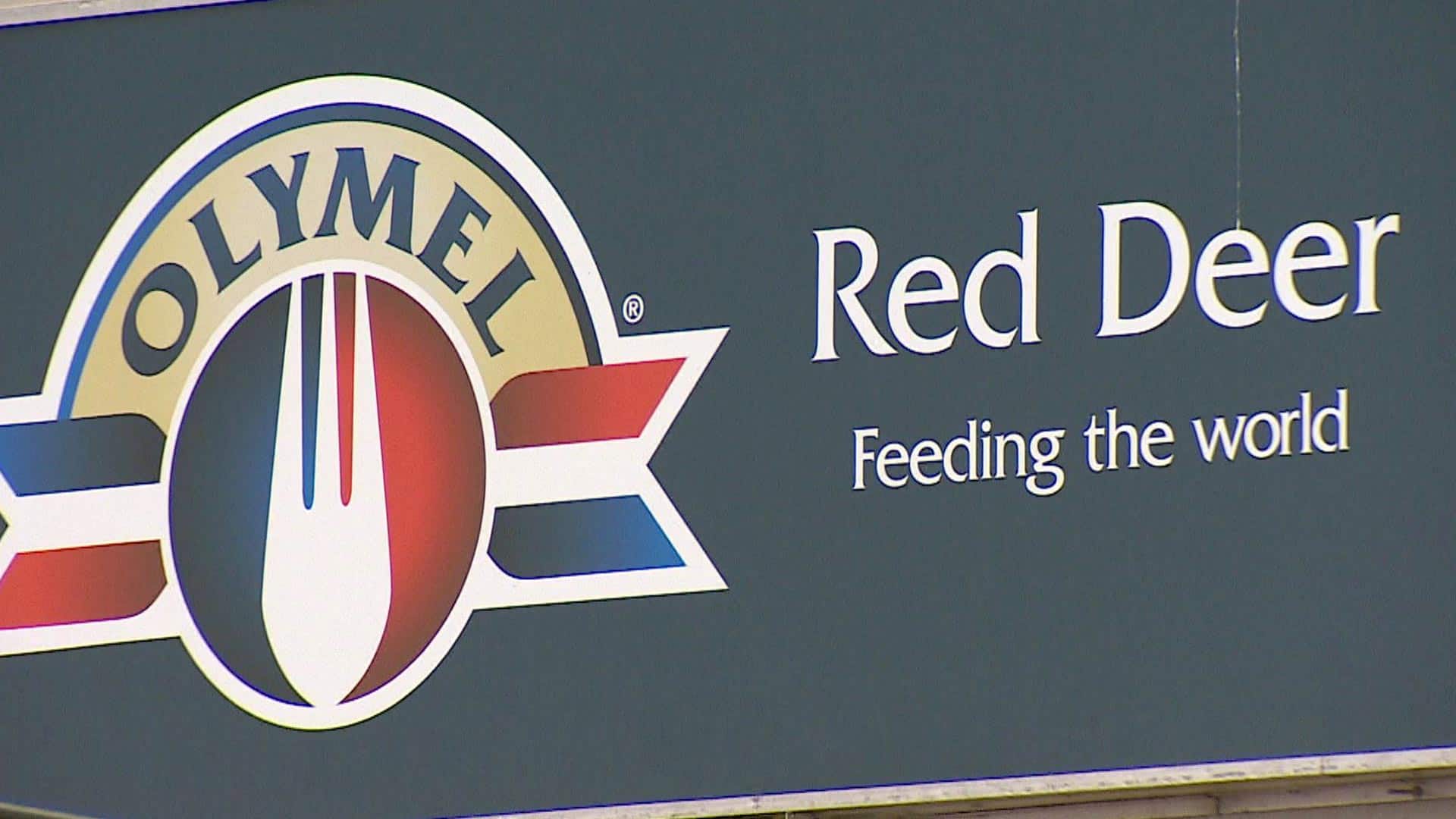 The Olymel meat processing plant in Red Deer, Alta., is closed after a deadly COVID-19 outbreak raced through it and there are concerns about why it took so long for it to close. 2:08

“It’s important to remember this particular plant has had sporadic cases, one or two at a time, for several months, and the processes that had been put in place at the plant site had been very successful in reducing spread,” Dr. Deena Hinshaw, Alberta’s chief medical officer of health, said Tuesday.

The outbreak had originally been declared in mid-November. OHS said it had inspected the plant 14 times since then.

However, a rapid growth in cases over the past few weeks had drawn a warning from AHS, which on Thursday sent a letter to the company cautioning the outbreak “has become a concern for public health.”

In the letter, which was obtained by CBC News, AHS said around one in five workers was believed to be infected and spreading the virus. The plant has a workforce of close to 1,850, and about 60 per cent of the staff hold at least one other job outside the slaughterhouse.

Thomas Hesse, president of the United Food and Commercial Workers Union said he’s disappointed by Hinshaw’s earlier comments suggesting the transmission of the virus may have occurred elsewhere, outside the plant.

“The fact of the matter is almost 2,000 people go to this workplace and this is a workplace illness and an occupational hazard,” Hesse said.

Hesse said a protest rally is planned for Wednesday outside the Olymel Processing Plant in Red Deer. “We can’t allow unsafe work places to continue to operate and the problem is the Alberta government is not shutting these places down and not treating these workplaces as a place of transmission,” he said.

But Hinshaw instead pointed to the fact that for “some time,” there had been no new cases and said there had been some talk of declaring the outbreak closed.

“Unfortunately, I think there were a concurrence of a number of events that were not limited to events directly on that plant site, and therefore we did see an increase in cases,” she said.

Workers had shared stories with CBC over the weekend, saying they felt unsafe in the workplace and were begging the government for a temporary shut down. Hinshaw said she’s been in contact with local public health colleagues who have been working to ensure workers at the plant are offered any culturally appropriate supports they need for isolation and testing, to reduce the risk of community spread.

The president of the Alberta Federation of Labour demanded a meeting with the premier and provincial labour minister to ensure workplaces with COVID-19 outbreaks are closed down before workers die or infections spread.

“I’m going to demand that they do their damn jobs.”