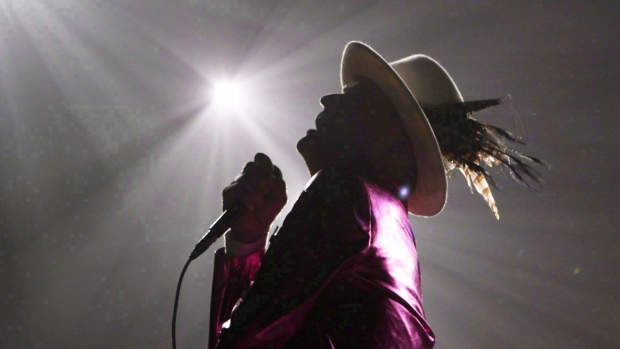 TORONTO — A new study suggests an anti-diarrhea medication could be effective in treating an aggressive and deadly type of brain cancer.

A research group in at Goethe University Frankfurt found that the drug loperamide, sometimes sold under the brand name Imodium, can be used to induce cell death in glioblastoma cell lines.

Glioblastoma, or glioblastoma multiforme, is a fast-growing and invasive glioma, famous for being resistant to most treatments including chemotherapy. Tragically Hip frontman Gord Downie and former NDP foreign affairs critic Paul Dewar both died of the disease.

The condition “typically results in death in the first 15 months after diagnosis,” according to the American Association of Neurological Surgeons. The incidence of glioblastoma in Canada is four people per 100,000, according to the Brain Tumour Registry of Canada.

Now, research shows that the drug loperamide induces autophagy, a process that helps break down unnecessary or dysfunctional components of a cell, which helps normal and healthy cells survive.

In cancer cells, however, the study’s researchers say the anti-diarrhea drug triggers a “hyperactivation of autophagy” in the endoplasmic reticulum (ER) — a part of the cell — which causes the cancerous cell to self-destruct.

“Our experiments with cell lines show that autophagy could support the treatment of glioblastoma brain tumours,” Dr. Sjoerd van Wijk, the research group’s lead, wrote in the study.

But glioblastoma is not the only possible application of this research.

“Our findings also open up exciting new possibilities for the treatment of other diseases where ER degradation is disrupted, such as neurological disorders or dementia as well as other types of tumours,” says van Wijk.