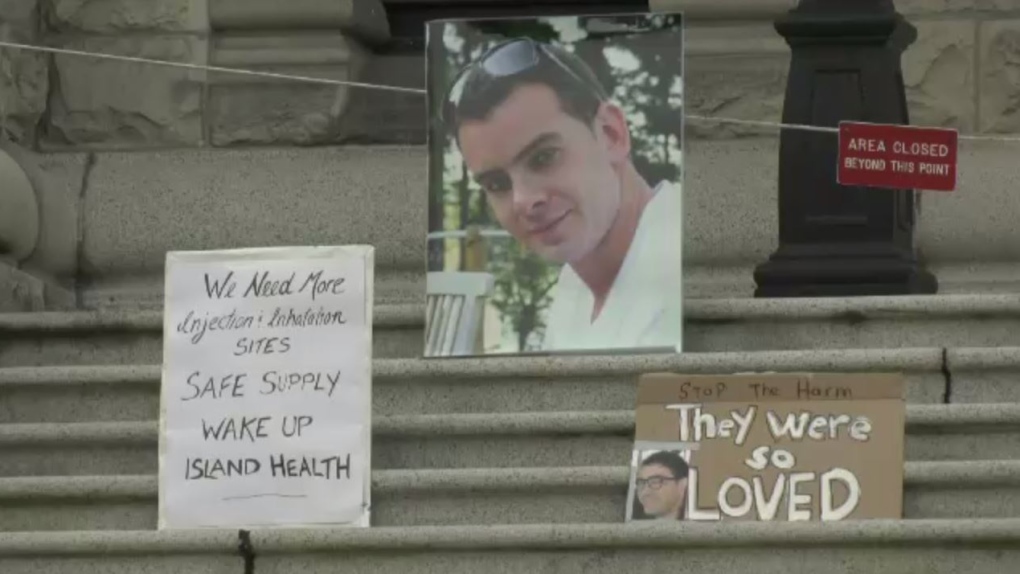 British Columbia has ditched a controversial plan forcing youth to undergo treatment for up to seven days after an overdose and will now develop a new strategy with First Nations groups.

“Those conversations have reaffirmed the trauma associated with holding youth against their will, Indigenous youth especially, and that led to our decision not to bring back the youth stabilization legislation known as Bill 22,” she said in an interview.

Malcolmson’s predecessor, Judy Darcy, touted the proposed law as a vital emergency measure to ensure the immediate safety of young people in crisis and said it was based on the advice of multiple experts. She also said youth would leave a hospital with a clear plan to access voluntary services in the community.

However, critics of the proposed legislation said a lack of support and treatment outside a hospital could put youth at greater risk of overdose after their tolerance to toxic street drugs would be lowered during the treatment, usually after they’d ended up in an emergency room.

Some families have steadfastly supported Bill 22, saying the change involving those under 19 would provide a critical window of opportunity to intervene as supports were being built for those struggling with substance-use disorder.

Rachel Staples, who found her 15-year-old son Elliot Eurchuk dead of an overdose in his bedroom in April 2018, said she understands why First Nations, with their history of trauma in the residential school system, would be fearful of having youth detained in hospital.

“I think it would look really bad, from a government standpoint, to force any child from an Indigenous background into care,” she said in an interview Friday.

However, youth like her son, who became addicted to a prescription pain medication after several sports injuries, can’t think rationally about what’s best for them when they refuse treatment, Staples said.

“A kid whose brain is doused in opioids cannot have the capacity to make reasonable decisions for themselves. In the instance of an overdose, their brain is in shock, essentially.”

“I do believe that there’s a place for it,” she said of involuntary treatment. “I would have done anything to try and save my son.”

Dr. Tom Warshawski, former medical director for children and youth for the Interior Health Authority, supported the proposed legislation, saying it recognized the vulnerability of youth and provided a legal tool for clinicians to help them pause drug use while their medical and mental health needs were met.

Warshawski, who testified at an inquest addressing issues related to Eurchuk’s death, also said residential treatment beds for youth are key to addressing addiction that may involve mental health issues.

He called on the government to create a central registry for those needing treatment and noted other provinces, including Alberta, have provisions for involuntary treatment of youth addiction.

Indigenous groups already reeling from the discovery of unmarked graves at residential schools and racism in the health-care system are wary of further traumatizing youth who may be detained involuntarily, Malcolmson said, adding they have asked the province for a model that would be developed with their input.

She could not provide details about what the new model may include or when it would be implemented.

“We’re going to have more detailed, targeted conversations with our partners throughout the spring,” she said.

Malcolmson said all sides recognize the urgency of dealing with youth overdoses.

Grand Chief Stewart Phillip, president of the Union of BC Indian Chiefs, said he and his colleagues were discussing involuntary treatment of youth on Friday but he could not immediately provide comment on partnering with the government on a new policy to replace Bill 22.

“Clearly, the matter is of deep concern for us,” Phillip said.

This report by The Canadian Press was first published April 29, 2022.