You Are Here Home Health News Being taller may increase risk of certain diseases, study finds 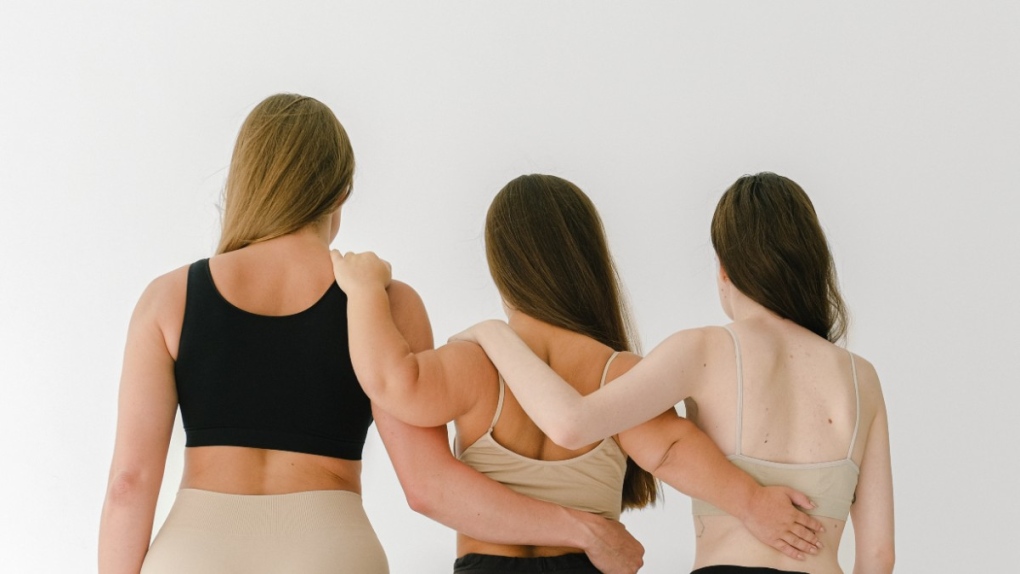 A new study, called the largest of its kind to date, has found that taller people run an increased risk of certain diseases and a lower risk for others.

Published on Thursday in the journal PLOS Genetics, the study used data from the U.S. Veterans Affairs Million Veteran Program, which includes genetic and health information from more than 222,000 white adults and more than 58,000 Black adults. The study looked at more than 1,000 conditions and traits.

The researchers say their results confirm previous findings linking greater height to an increased risk of atrial fibrillation, an irregular and often rapid heart rhythm that can lead to blood clots in the heart, and varicose veins, but a lower risk of coronary heart disease, high blood pressure and high cholesterol.

Their work also found new associations between being taller and risk for peripheral neuropathy, caused by damage to nerves located outside of the brain and spinal cord, in addition to skin and bone infections such as leg and foot ulcers.

Due to their work, the researchers say height may be a previously unrecognized risk factor for several common conditions.

However, they add that more studies, with a potentially larger and more diverse international population, are needed to clarify associations with some diseases.

The researchers say height has been associated with multiple conditions, including heart disease and cancer, but scientists have struggled to determine whether being tall or short actually puts a person at risk or if other factors such as nutrition and socioeconomic status are at fault.

In an attempt to remove these factors, the researchers looked separately at connections between various diseases and a person’s actual height, as well as connections to their predicted height based on genetics.

The sample, while large, also may not represent the general U.S. adult population as American veterans in the study are mostly older males, with a higher prevalence of common chronic conditions such as diabetes and cardiovascular disease, the study says.

“Taken together, we conclude that height may be an under recognized non-modifiable risk factor for a wide variety of common clinical conditions that may have implications for risk stratification and disease surveillance,” the study says.