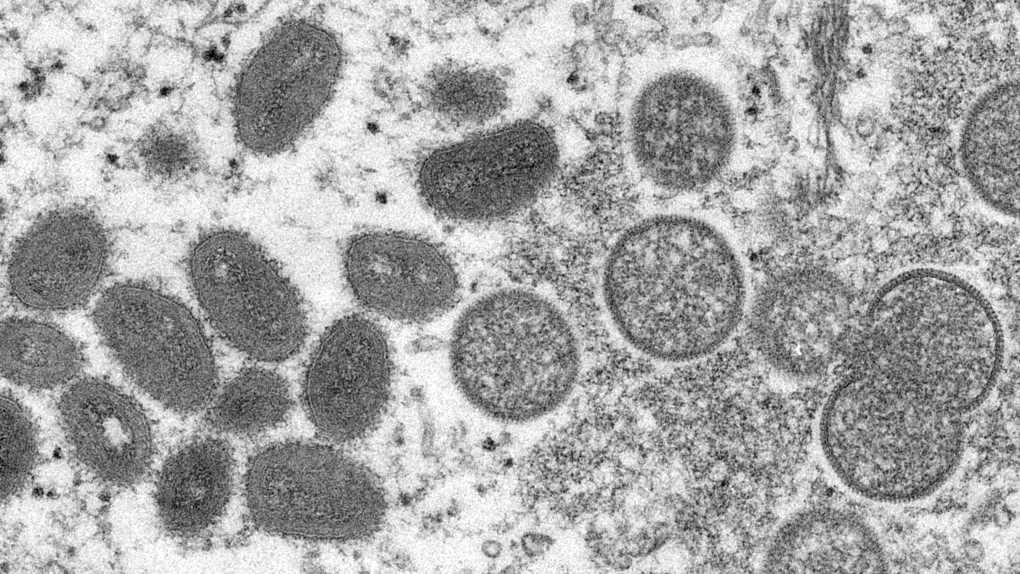 The federal government is sending vaccines and other “therapeutics” to Quebec to deal with a recent outbreak of monkeypox that has grown to 15 confirmed cases.

Canada’s Health Minister Jean-Yves Duclos announced late Tuesday evening the total number of confirmed cases has risen by 10 in Quebec, the first known hotspot in the country and the only province to confirm positive infections of the rare disease.

The country’s first two cases were confirmed in Quebec last Thursday. The number grew to five the following day.

The cases in Canada prompted a meeting over the weekend with the chief medical officers of health to come up with a plan, including clinical responses to the outbreak.

“This includes the pre-positioning of the vaccine Imvamune and therapeutics from our National Emergency Strategic Stockpile (NESS) in jurisdictions across the country – starting with Quebec which has accepted our offer to receive a small shipment of Imvamune vaccine today to support their targeted response,” Duclos said in a news release Tuesday evening.

The minister said the government will release updated guidance on infection control in the coming days and weeks, including “isolation advice,” and sought to reassure Canadians that this outbreak is not the same situation as the early days of COVID-19.

“While global understanding of the monkeypox virus is still evolving, we do have a supply of vaccines, which we will be sure to maintain, and we are working hand-in-hand with our provincial and territorial counterparts to rollout our response plan as quickly as possible,” Duclos said.

The U.S. Centers for Disease Control and Prevention is also set to release some Jynneos vaccine doses to treat infected people in that country. However, a World Health Organization official said he doesn’t believe there’s a need for mass vaccination against monkeypox like what was seen with the coronavirus pandemic.

Richard Pebody, who leads the high-threat pathogen team at WHO Europe, told Reuters that good hygiene and “safe sexual behaviour” can be enough to limit the spread of the virus that causes monkeypox.

One Ontario infectious disease specialist said that using the “ring approach” to vaccination could do the trick, meaning vaccinating all the infected people and their close contacts.

“That way you make sure that it doesn’t spread out of that ring,” Dr. Allison McGeer, an infectious disease physician at Sinai Health, told CTV News Channel.

Monkeypox spreads through prolonged and close contact and comes from the same family of viruses linked to smallpox, another viral disease that was eradicated through vaccination in the 1980s.

Symptoms of monkeypox include lesions on the mouth or genitals, which usually are preceded by fever, night sweats, headache, swollen lymph nodes, and joint or muscle pain.

Quebec’s health ministry recommends people who have been in close contact with a suspected case or someone with similar symptoms to watch for symptoms for 21 days and to avoid sexual contact. If symptoms arise, people are advised to get tested by a health-care professional.

— With files from Reuters and CTV News’ Patrick Rail