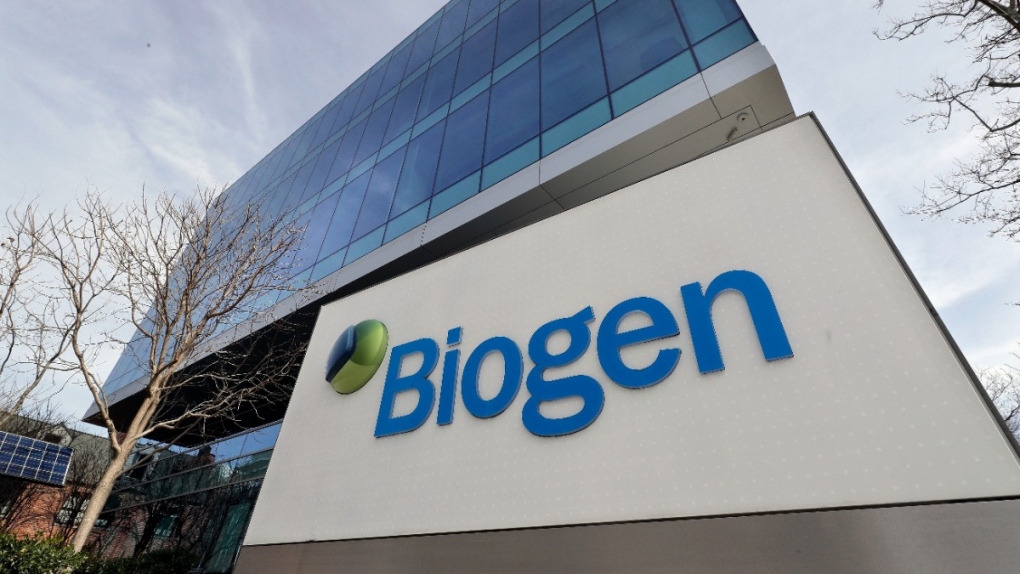 Biogen will replace its CEO and largely abandon marketing of its controversial Alzheimer’s drug Aduhelm less than a year after the medication’s launch triggered a backlash from experts, doctors and insurers.

CEO Michel Vounatsos will continue to lead the Biogen until a successor is found, the company announced Tuesday. Vounatsos joined the company in 2016 and was the chief architect of Biogen’s strategy built around Aduhelm.

For now, Biogen said it is “substantially eliminating” spending on Aduhelm as part of a US$1 billion dollar cost-saving plan designed to refocus the company’s flagging biotech business.

The announcement represents a stark acknowledgement that the Cambridge, Massachusetts-based company has failed to find a market for a drug that was expected to drive its business for years to come.

Aduhelm was the first new Alzheimer’s drug introduction in nearly two decades. Initially priced at $56,000 a year, analysts predicted it would quickly become a blockbuster drug that would generate billions for Biogen.

But doctors have been hesitant to prescribe it, given weak evidence that the drug slows the progression of Alzheimer’s. Insurers have blocked or restricted coverage over the drug’s high price tag and uncertain benefit. Even the company’s decision to slash the drug’s price in half– to $28,000 a year — did little to improve uptake.

The biggest setback came last month when the federal government’s Medicare health plan imposed strict limits on who can get the drug, wiping out most of its potential U.S. market. The vast majority of U.S. Alzheimer’s patients are old enough to qualify for Medicare, which covers more than 60 million people, including those 65 and older.

The infused drug brought in just $2.8 million in sales in the first quarter, which ended March 31.

Biogen said Tuesday that it booked about $275 million in charges from Aduhelm inventory write-offs in the quarter, and it would essentially shutdown its sales and marketing infrastructure supporting the drug.

Aduhelm expenses dragged down the company’s quarterly results and Biogen fell short of Wall Street projections, reporting adjusted net income of $535 million, or $3.62 per share. Analysts forecast earnings of $4.34 per share, according to FactSet.

Biogen executives said the restrictive Medicare decision essentially denied Aduhelm to most eligible U.S. patients. Last month the company announced it was pulling its marketing application for the drug in Europe.

The drugmaker’s quarterly revenue fell 6% to $2.5 billion, pressured by lower sales of multiple sclerosis drugs in the U.S. due to cheaper, generic competition. The company also reported lower sales of its specialty drug Spinraza, which is used to treat a rare spinal disorder in children.

Biogen executives said they will continue pursuing new Alzheimer’s treatments including a drug similar to Aduhelm. Researchers are awaiting last-stage testing results for the drug in the fall. But the company also highlighted other drugs in its pipeline, including potential treatments for depression and schizophrenia.

Vounatsos departure was expected “given the many setbacks the company has faced,” RBC Capital Markets analyst Brian Abrahams wrote Tuesday. The move and reorganization “will be well received over the long term, and give the company a fresh start in refocusing R&D priorities.”