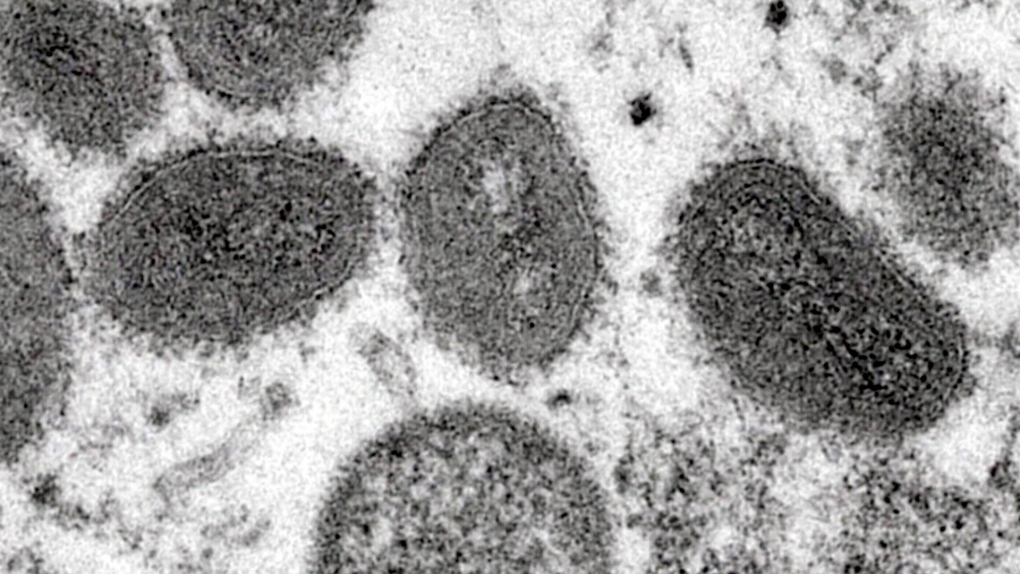 The number of confirmed monkeypox cases in Quebec has risen by nearly 20 new cases in two days to a total of 71, the Ministry of Health said Friday.

The update comes after the health ministry reported earlier this week that cases have more than doubled from the week before. On Wednesday, a total of 52 confirmed infections were reported.

Canada’s first two confirmed cases were detected on May 26 in Quebec, which remains the site of the biggest outbreak in Canada. There are five confirmed cases in Ontario and one in Alberta as of Friday.

Globally, there are approximately 550 confirmed infections in 30 non-endemic countries where the virus has not usually been detected.

On Friday, Canada’s chief public health officer, Dr. Theresa Tam, said the world has to be better protected against transmissible diseases and cited climate change as a risk factor that will lead to more infectious diseases in the years ahead.

Public health officials, however, caution that monekypox is not as dangerous as COVID-19 since it’s not as contagious as the coronavirus and infections of the rare disease are generally mild.

— With files from The Canadian Press