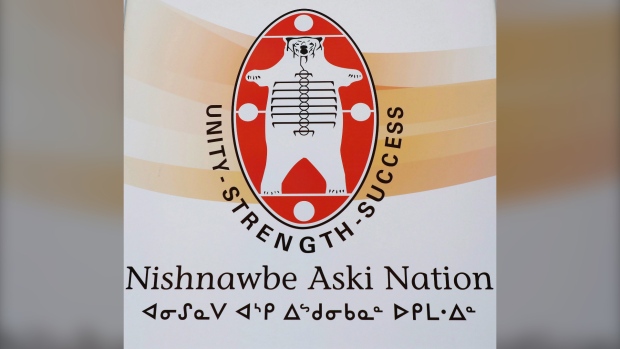 An organization representing dozens of Ontario First Nations is asking the federal and provincial governments for help after a rapid rise in COVID-19 cases in one of its fly-in communities that has affected roughly one-third of the local population.

Appearing on CTV News Channel on Saturday, Grand Chief Derek Fox of the Nishnawbe Aski Nation, which represents 49 First Nations and approximately 45,000 people, said one of its communities, Bearskin Lake First Nation, currently has 149 COVID-19 cases, including one child who had to be taken to a nursing station to be treated.

With a population of roughly 400 people, Fox noted that about one-third of the community is infected with the virus.

“And so you can imagine, should this happen in any city within our country there would be an immediate response,” Fox said.

On Thursday, the Nishnawbe Aski Nation reported a total of 53 known positive cases affecting community members who were isolating in 25 homes. The community is in lockdown and is only permitting essential travel.

The Nishnawbe Aski Nation made an appeal to the federal and provincial governments on Thursday, saying in a statement that the situation in Bearskin Lake First Nation, as well as the sudden increase in positive cases in other communities, is “very alarming and requires an urgent response.”

The Nishnawbe Aski Nation said many communities are losing their ability to care for members and have exhausted what limited resources they had, including drinking water and food deliveries for those in isolation, wood and fuel for heat, and measures that could alleviate overcrowding and housing shortages.

Fox said many of its member First Nations don’t have a doctor on-call and instead, are using nursing stations to treat patients.

“We are extremely unique because we don’t have that health-care system to support should someone get extremely sick,” he said.

Charter flights are being sent out to nearby cities and towns in order to bring supplies back, he said. A lot of northern stores don’t have certain items available, such as orange juice or vitamins, while groups such as the air ambulance Ornge don’t have the ability to keep a plane on standby, Fox explained.

“There’s extreme concern should an emergency break out, should someone need to be transported, should someone be at that point where they might lose their life and they’re pretty much on their own.”

While the organization has had a good working relationship with government throughout the pandemic, Fox said both federal and the provincial governments need to respond to the current crisis immediately, as the situation has grown desperate.

“Our concern is that currently with this crisis, there’s just been no response. And there are pandemic plans within our communities, and our First Nations leaders are executing those plans well, but at this point, this is an extreme crisis,” he said.

Ontario could see Omicron peak in coming weeks, but boosters may be key to reopening, top doctor says