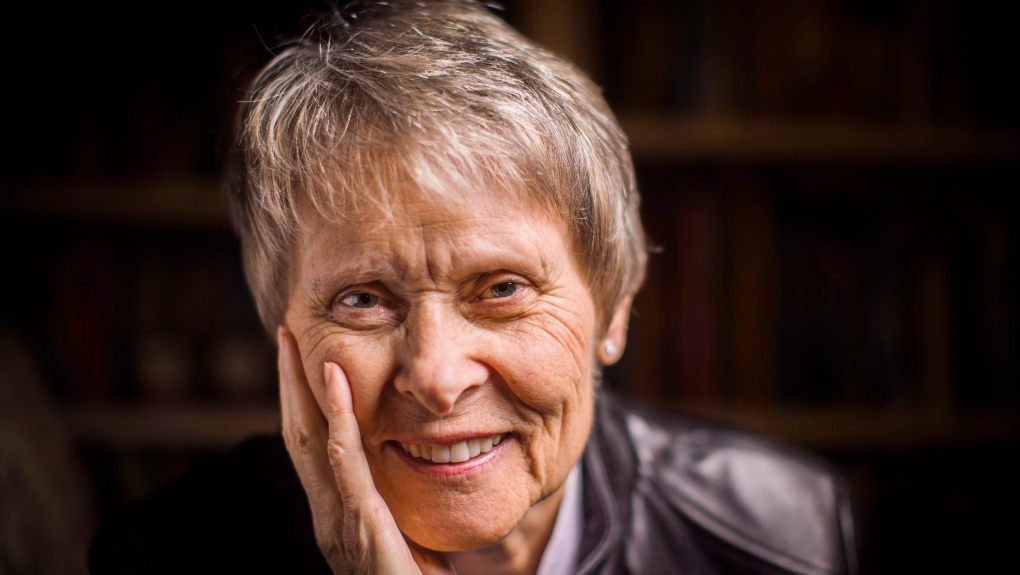 Bondar has dedicated a significant portion of her life since her space mission to environmental conservation, establishing a foundation that aims to inspire and broaden our knowledge and relationship with earth. Bondar’s engagement with birds and the environment as a nature photographer following her space flight caused her to reconsider what she could do better to lessen her impact on the world.

“Looking out the window and seeing the edge of the planet against the black universe and not seeing … something else coming in to help us really makes one appreciate the fact that the life on our surface is extremely precious and unique,” Bondar told CTV’s Your Morning on Friday for Earth Day.

Climate change is the single biggest health threat facing humanity, affecting everything from clean air, safe drinking water to food and shelter, according to a 2021 report by the World Health Organization (WHO).

As a neurologist – the first to travel to space – with a degree in biology as well, Bondar understands how deeply connected the health of the planet is to the health of its inhabitants. She spoke this week in a panel discussion hosted by the Ontario Medical Association on this interrelationship.

Climate change is shifting wind, air, and water patterns which means diseases are shifting to areas they haven’t been before, she said. The medical community understands the connection between human health and air quality issues because of fires, for example, or the connection between infections, changes in temperature and movement of mosquitoes, she told Your Morning.

“But we also know that in our own practices and in hospitals, that we use a lot of energy and we’re not perhaps the greenest organization,” she said.

Bondar expressed concern that new doctors and nurses were not sufficiently prepared to deal with climate change-related problems and believes medical education could be improved to address these gaps.

The WHO estimates that approximately 87,000 tonnes of personal protective equipment was procured between March 2020 and November 2021 to respond to urgent pandemic needs and says most of that equipment will end up as waste. Hundreds of millions of test kits are also generating thousands of tons of mostly plastic waste and hundreds of thousands of litres of chemical waste, while billions of vaccine doses already administered are also producing at least 144,000 tons of garbage due to syringes, needles, and safety boxes. This is only an “initial indication of the scale of the COVID-19 waste problem,” the WHO said.

The environment around us is constantly changing and the best way to prepare for those changes is knowledge, Bondar said. She likened people’s role in helping the environment to a digital photo – that we are all tiny pixels that add up to something larger and the importance of working together.