You Are Here Home Health News ICU patients more than double in a week as B.C. records 1,434 new cases of COVID-19 over 3 days 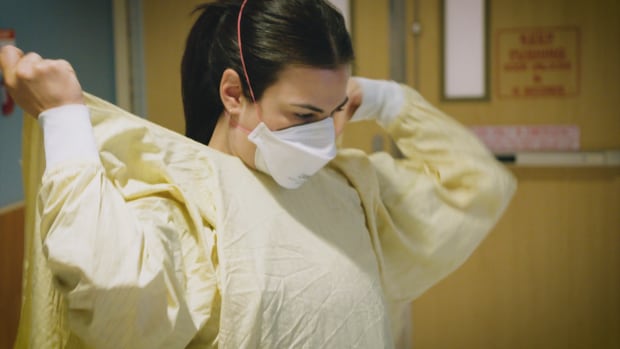 B.C. health officials announced Monday there were 1,434 new cases of COVID-19 and one more death over the past 72 hours.

The cases break down as follows:

In a written statement, the provincial government said there are currently 5,090 active cases of people infected with the novel coronavirus in B.C.

A total of 104 people are in hospital, the first time since July 1 the number of people in hospital with COVID-19 has been over 100.  Of those 47 are in intensive care, over twice as many as a week ago when only 20 people were in the ICU.

Overall hospitalizations, which typically lag behind spikes and dips in new cases, are up 53 per cent from last Monday, when 68 people were in hospital with the disease.

The provincial death toll from the disease is now 1,780 lives lost. There have been 156,513 confirmed cases to date.

More than half of the new daily COVID-19 cases in the province were in the Interior Health region, but other areas of B.C. are also seeing an increase.

Here is the regional breakdown of new cases:

Interior Health says non-essential travel to and from the Central Okanagan should be avoided due to the COVID-19 outbreak.

According to a statement Friday from Northern Health, 16 employees and contractors working on the Trans Mountain pipeline expansion project in the Valemount area tested positive for COVID-19. The health authority said an investigation suggests the majority of the infections were not acquired at the project site.

As the fourth wave of COVID-19 grips the country, Ottawa has announced it will be mandatory for all federal government employees to be vaccinated.

The government says it also “expects” that other employers in federally regulated sectors — like banking, broadcasting and telecommunications — will require vaccinations for their employees.

In B.C., the province has mandated vaccines for all long-term care volunteers and employees.

The majority of people currently in hospital with the novel coronavirus in B.C. are unvaccinated or partially vaccinated.

British Columbians aged 12 and over who have not yet been immunized can register in three ways:

People can also be immunized at walk-in clinics throughout the province.