You Are Here Home Health News Johnson & Johnson to contribute up to $5B US in potential settlements over its part in U.S. opioid crisis 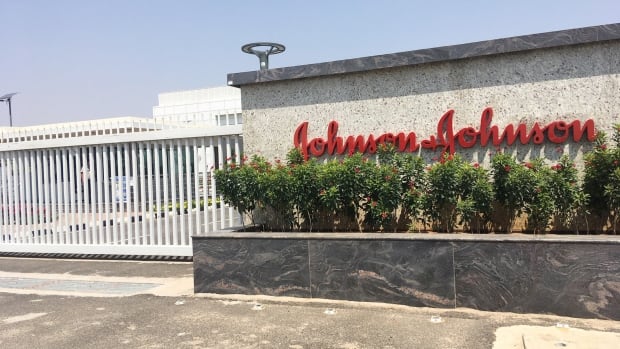 Johnson & Johnson said Tuesday it would contribute up to $1 billion US more to a potential settlement of lawsuits alleging it and other companies fuelled the U.S. opioid crisis.

That contribution would bring the total amount the New Brunswick, N.J.-based drug manufacturer would pay to $5 billion ($6.57 billion CDN).

The additional money represents an increase to a proposed $4 billion settlement framework Johnson & Johnson (J&J) negotiated with a group of state attorneys general that was announced last year, the company said.

That October 2019 proposal also called for drug distributors McKesson Corp, Cardinal Health and AmerisourceBergen to pay a combined $18 billion, but the framework met resistance from some states and local governments.

Negotiations have been ongoing since then, and the dollar amounts have been shifting. In a J&J said thestatement, J&J  said the additional $1 billion it would pay reflected continued negotiations and that additional terms are being finalized.

Lawyers for the plaintiffs in the opioid suits and representatives for several state attorneys general did not immediately respond to requests for comment.

More than 3,000 lawsuits have been filed nationally largely by states, counties and municipalities seeking to hold drug companies responsible for the U.S. opioid addiction epidemic.

The lawsuits generally accuse drugmakers including J&J of deceptively marketing opioids, and distributors of ignoring red flags indicating the painkillers were being diverted for improper uses.

The companies including J&J deny wrongdoing. J&J is separately appealing a $465 million judgment the state of Oklahoma won against it in the first case to go to trial in the litigation.

How COVID-19 vaccines are being approved in Canada

Protein storytelling to address the pandemic