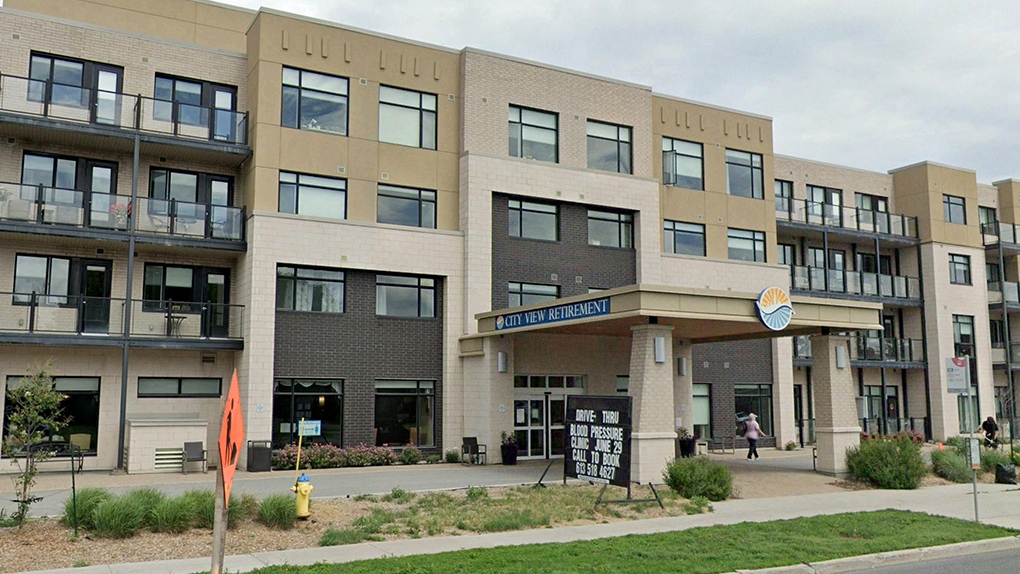 Two residents at a west Ottawa retirement home are dead due to an ongoing Listeria outbreak.

Ottawa Public Health said Wednesday morning it’s aware of four confirmed resident cases at City View Retirement Community on Meadowlands Drive. Two of those cases have been fatal. There are no staff cases.

Ottawa Public Health is investigating the outbreak along with Public Health Ontario and the Canadian Food Inspection Agency, OPH said in a statement.

High-risk foods, such as deli meats and ready-to-eat cheeses, have not been served at the home since May 4, public health officials said.

Since that date, OPH has conducted 10 site visits, “including multiple food safety compliance inspections and follow-up inspections and at least one Hazard Analysis Critical Control Point audit,” the statement said.

Food samples and environmental swab samples have been sent to Public Health Ontario Laboratories to determine the cause of the outbreak. PHOL requires about one week to provide initial results and two weeks for the final results, OPH said.

CTV News has reached out to Trivada, the retirement home’s owners, for comment.