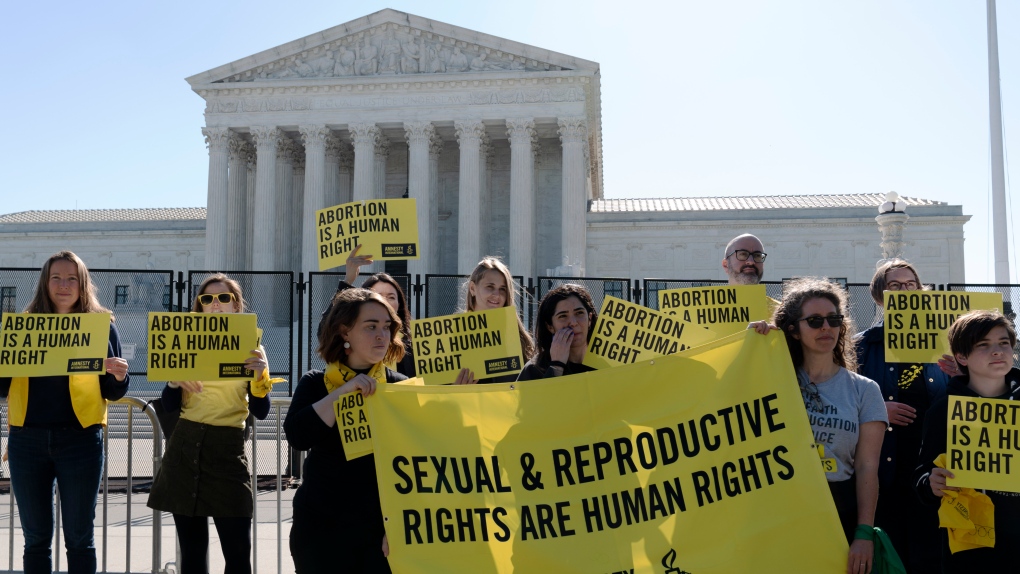 Louisiana Gov. John Bel Edwards, a Democrat with a history of opposing abortion rights, came out Wednesday emphatically against legislation that could subject women to prosecution and prison for getting abortions.

Edwards told a Baton Rouge civic club he would veto a measure by Rep. Danny McCormick, an Oil City Republican, according to news outlets.

Later, he issued a statement calling the bill “anti-woman.” He called it “patently unconstitutional” and said it would criminalize some types of contraception and parts of the in vitro fertilization process.

McCormick’s bill, set for debate in the state House on Thursday, was introduced in March. But it got its first legislative hearing last week, less than two days after the leak of a draft U.S. Supreme Court opinion indicating the high court is preparing to overturn decisions upholding a constitutional right to abortion.

It makes abortion a crime of homicide for which a woman ending her pregnancy could be charged, along with anyone helping her. It also declares that any federal law, regulation or court ruling that allows abortion is void and that any judge who blocks enforcement of the bill’s provisions could be impeached.

“In addition to the fact that this legislation is patently unconstitutional, this bill would criminalize the use of certain types of contraception, as well as parts of the in vitro fertilization process, and it could even serve as a barrier to life-saving medical treatment for a woman who is suffering a miscarriage,” Edwards said. “To suggest that a woman would be jailed for an abortion is simply absurd.”