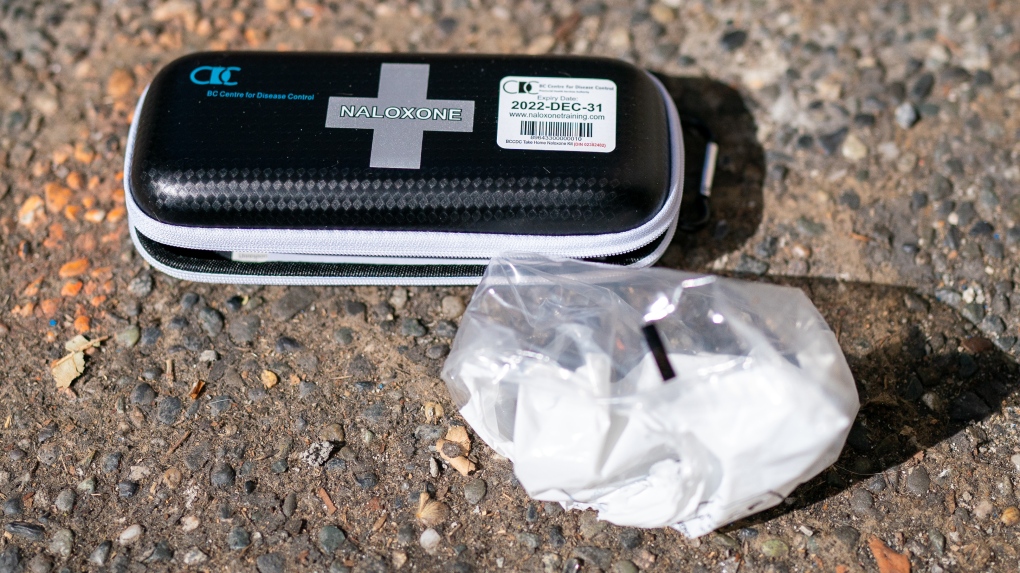 The first report for the year into illicit drug overdoses in B.C. revealed more than 200 people died in January.

Preliminary information released Friday by the B.C. Coroners Service showed 207 people died from suspected illicit drug overdoses in the first month of the year. That equates to about 6.7 deaths per day.

“I extend my heartfelt condolences to the many families grieving the loss of a loved one in communities large and small,” said Lisa Lapointe, B.C.’s chief coroner, in a news release.

“As we near the six-year anniversary of the declaration of B.C.’s public health emergency into substance-related harms, it is clearer than ever that traditional approaches to substance use are hurting people and costing lives.”

The data released Friday once again showed that those aged 30 to 59 were most significantly impacted, with people in that age group making up 72 per cent of the deaths. More than eight-in-10 were men and data suggests the overdose death rate in men has increased in recent months.

In 83 per cent of the deaths, fentanyl was detected. The BCCS’ toxicology results suggest extreme fentanyl concentrations increased in November, December and January compared to previous months.

The regions that saw the most deaths were Fraser and Vancouver Coastal Health authorities, making up 61 per cent of recorded fatalities. More locally, however, the cities that saw the highest number of overdose deaths in January were Vancouver, Surrey and Kamloops.

Eighty-five per cent of the overdose deaths recorded by the coroner happened inside, with more than half in private residences. No deaths were reported at supervised consumption or drug overdose prevention sites.

A report released earlier this week said the primary cause of illicit drug overdoses in the province is a combination of an increasingly toxic supply and a current policy framework that it says forces users to unregulated sources.

The report said that illicit drug toxicity is the leading cause of unnatural death in B.C., “accounting for more deaths than homicides, suicides, motor vehicle incidents, drownings and fire-related deaths combined.” Drug toxicity is second only to cancer in terms of potential years of life lost in B.C. Officials have previously said that, in comparison, COVID-19 is 12th.

“We know that illicit substances in our province are toxic and that those dependent on them are vulnerable to serious harms and death,” Lapointe said.

“Ensuring access to safer supply, establishing a substance use system of care, and turning the focus away from punishing and stigmatizing are critical steps to resolving this public health emergency.”

In attempt to combat the toxic supply, a network of local advocacy groups have been distributing safer heroin, cocaine, and methamphetamine in recent months.

“Drug User Liberation Front continues to hand out substances that we have tested, with a predictable content, that have led to zero overdoses,” said Eris Nyx of DULF.

The group, which has partnered with the Coalition of Peers Dismantling the Drug War, acknowledges what it’s doing is unregulated. Members say they’ve reached out to Health Canada several times for regulation, to no avail.

“So long as people are going to the illicit market, they will continue to die,” said Nyx.

“We’ve had six years to have some action on behalf of the government and I’m angry and I’m sad, I’m losing my community one by one,” added BeeLee Lee from CPDDW.

Last year marked the deadliest year on record in B.C.’s overdose crisis. By the end of the year, the death toll from opioid overdoses reached 2,224, which was an increase of 26 per cent, year over year. The year before that had been a record-breaking year as well, before that toll was surpassed in 2021.