You Are Here Home Health News More than 550 monkeypox cases have been reported in 30 countries, WHO official says 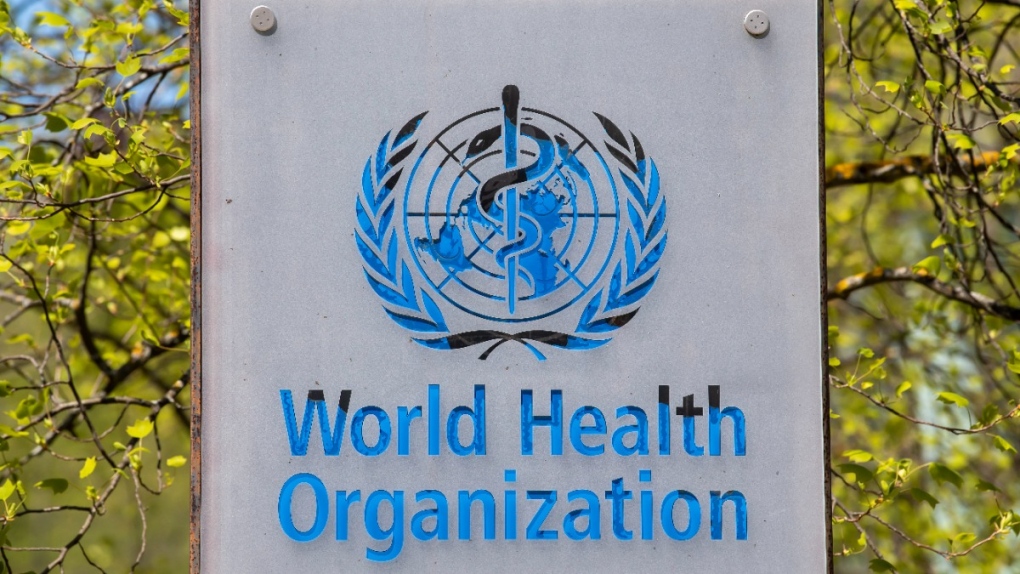 “We actually have today a count of over 550 confirmed cases in 30 countries across four of WHO’s six regions,” Lewis said.

“What we’re seeing now is really quite different,” she said, given that the outbreak is happening in multiple places at once.

“We’re seeing cases all appearing in a relatively short period of time. We’re seeing that in a few days, in a couple of weeks, we’re seeing over 500 cases. This is different. This has not been seen before.”

In an update over the weekend, WHO said that as of Thursday, it had received reports of 257 confirmed monkeypox cases and about 120 suspected cases in 23 nations where the virus is not endemic.

Lewis said WHO does not know the source of the outbreak and called on countries to take advantage of the “window of opportunity” to keep cases from unfolding into a greater outbreak.

The group said in its weekend briefing that the global public health risk level is moderate, “considering this is the first time that monkeypox cases and clusters are reported concurrently in widely disparate WHO geographical areas, and without known epidemiological links to non-endemic countries in West or Central Africa.”

However, it added, “The public health risk could become high if this virus exploits the opportunity to establish itself as a human pathogen and spreads to groups at higher risk of severe disease such as young children and immunosuppressed persons.”

WHO is urging health care providers to watch closely for possible symptoms such as rash, fever, swollen lymph nodes, headache, back pain, muscle aches and fatigue, and to offer testing to anyone who has these symptoms.

During a news briefing Monday, Lewis said “we are not concerned of a global pandemic” from monkeypox at the moment.

The virus is not new, she noted on CNNI, but WHO is set to meet this week to establish a research agenda and research priorities for the virus.

“It’s been there before, and we do have a baseline of knowledge that we can build on, but there are many questions still,” she said.