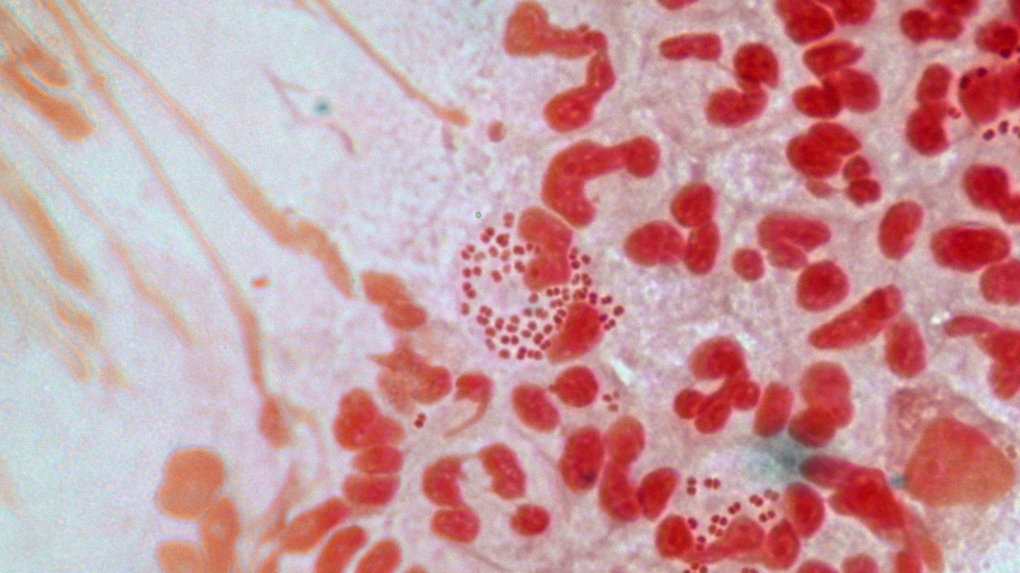 New Brunswick’s chief medical officer of health says gonorrhea rates are on the rise in the province, and that’s cause for concern.

“What’s really concerning is there were five times more confirmed cases in 2021 compared to the year before,” says Dr. Jennifer Russell, the chief medical officer of health in New Brunswick.

Confirmed cases of the sexually transmitted infection increased from 54 in 2020 to 254 in 2021 in New Brunswick, according to Russell.

Just a few months into 2022, the province has already recorded 64 cases.

“Gonorrhea is with us right now. It is circulating, like I said, in that age group of 20 to 39 in particular,” says Russell. “So, it’s really important to get tested, especially if you have symptoms, and you can even have gonorrhea without symptoms.”

With the rapid increase in cases, the province is encouraging New Brunswickers to get tested, which can be done either with a urine test or through swabbing.

If untreated, gonorrhea can lead to infertility in women – and in rare cases, in men.

However, the executive director of AIDS New Brunswick says, along with public messaging, greater education of sexually transmitted infections is also an important component, as is greater accessibility to things like contraception.

“There are still challenges accessing condoms for free, accessing dental dams especially, which are very hard to come by in the province,” says Amanda Diggins, the executive director of AIDS New Brunswick.

“As well, we had someone today calling and saying that they have no idea where to get sexual health testing, so making sure that that’s really accessible because it can be a difficult process, especially if you’re in a more rural area.”

To get tested, the province says New Brunswickers should contact their local sexual health centre – a list, which includes the phone numbers of each centre, is available on the government’s website.

More information about gonorrhea is also available on the GNB website.