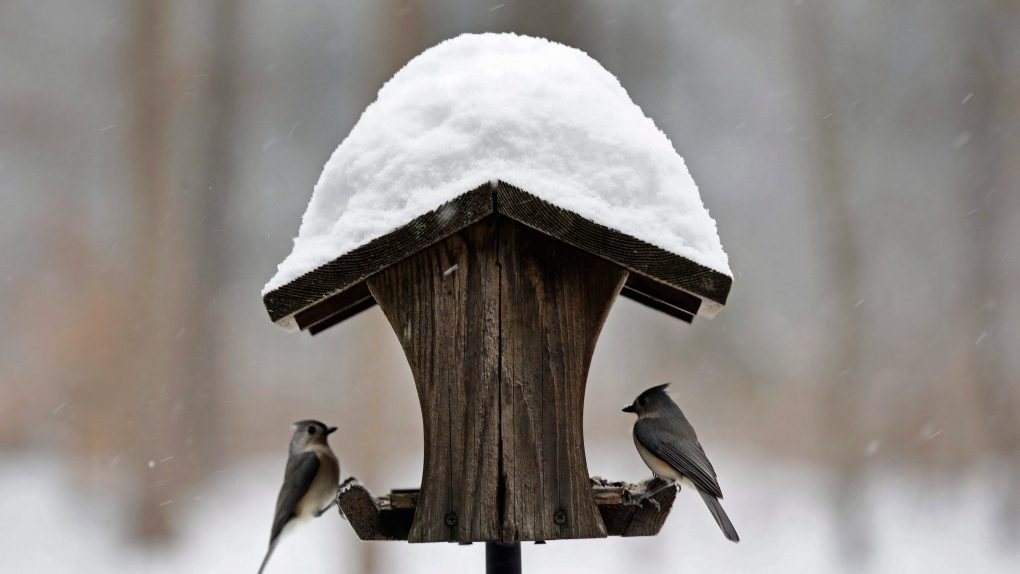 Nova Scotia’s Department of Natural Resources is recommending that people in the province take down their bird feeders to prevent the spread of a highly pathogenic strain of avian influenza.

The advice comes after Nova Scotia’s first case of avian flu, subtype H5N1, was detected in a wild goose in January, followed by two reports of infections in commercial poultry flocks in February.

Elizabeth Walsh, a regional biologist for the department, says feeders act as a meeting space for different species, exposing songbirds that are usually low-risk to others that might carry the virus.

She says the virus has been confirmed in some species that tend to frequent bird feeders.

Walsh says unrestricted spread of the virus can cause large scale disease and death among birds.

The department also recommends that residents not handle wild birds, as the virus can be spread through contact with the bird’s bodily fluid.

This report by The Canadian Press was first published March 16, 2022.

This story was produced with the financial assistance of the Facebook and Canadian Press News Fellowship.