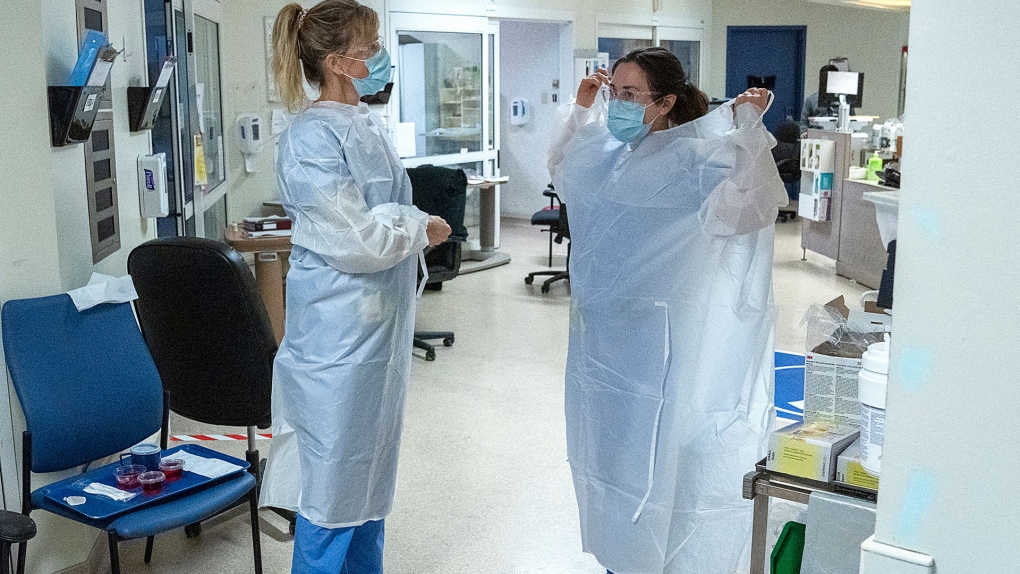 With most provinces across the country suffering from nursing shortages, a sobering new study finds the situation could get even worse with one in four nurses saying they plan to quit in the next three years.

A new survey released by Statistics Canada shows that 95 per cent of health workers feel that the pandemic has impacted their mental health and has added stress to their work-life balance.

During the pandemic, health workers have faced extended work hours, decreased vacation time, and changes in the method of delivering care. In the fourth wave of the pandemic between September to November of 2021—the period the survey was conducted—many health workers were looking to leave or quit due to job stress or concerns around their mental health.

That was especially the situation with nurses.

Among health care workers not intending to retire at the time of the survey, nurses were most likely to say they wanted to change jobs. Almost one in four nurses (24.4 per cent) planned on changing their job or leaving their job in the next three years.

Among those not retiring, job stress or burnout were the most common reasons why they were considering a job change

Increased health risks from the COVID-19 exposures in health care settings, a rise in the influx of patients leading to heavy workloads, staffing shortage, and the need to wear personal protective equipment for long periods of time are some of the challenges that have impacted the mental health status of health care workers during the pandemic.

According to the report, 46.4 per cent of physicians and 52.4 per cent of nurses reported that their mental health was “somewhat worse now” or “much worse now” compared with before the pandemic.

Statistics Canada data shows that more physicians (96.4 per cent), nurses (96.7 per cent), and healthcare workers (95.4 per cent) such as dentists, and psychologists reported that their jobs were impacted by the pandemic— due to many reasons such as the change in the working hours, changes in their income, and conflict at the workplace.

More nurses, however, reported that the pandemic had increased their workload. Nine in ten nurses (92 per cent) were more stressed at work than physicians (83.7 per cent), personal support workers (PSWs), or care aides (both 83 per cent).