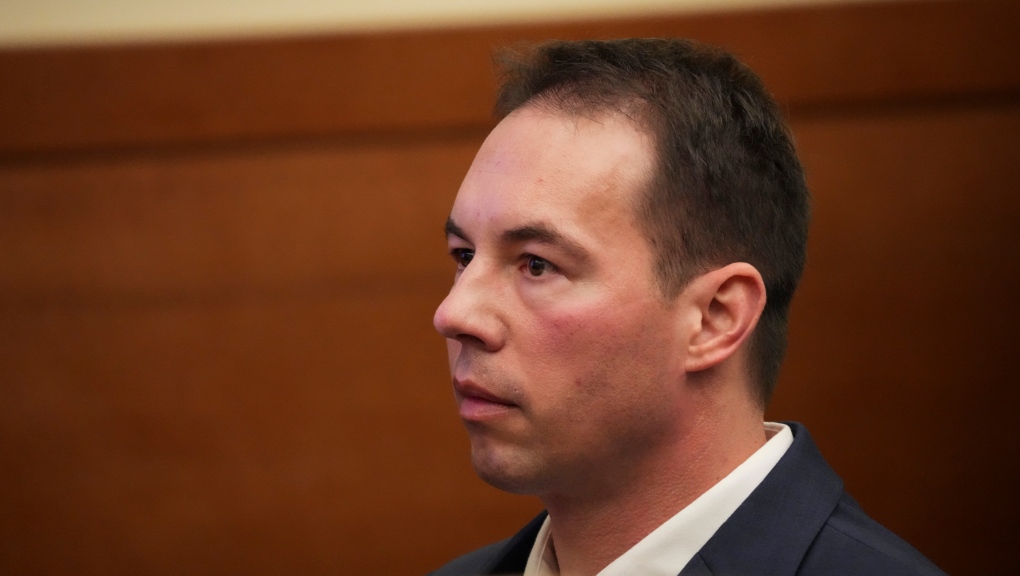 An Ohio doctor accused of ordering excessive amounts of painkillers that led to multiple patient deaths at a Columbus-area hospital was acquitted of 14 counts of murder Wednesday following a weekslong trial.

Dr. William Husel, 46, was accused of ordering the drugs for patients in the Mount Carmel Health System. He was indicted in cases that involved at least 500 micrograms of the powerful painkiller fentanyl.

Prosecutors said ordering such dosages for a nonsurgical situation indicated an intent to end lives. Husel’s attorneys argued he was providing comfort care for dying patients, not trying to kill them.

Franklin County Judge Michael Holbrook told jurors before the start of deliberations that they could also consider lesser charges of attempted murder. They deliberated for six days.

Husel would have faced a sentence of life in prison with parole eligibility in 15 years had he been found guilty of just one count of murder.

Prosecutors presented their case beginning Feb. 22 and put on 53 prosecution witnesses before resting on March 29. Those witnesses included medical experts who testified that Husel ordered up to 20 times as much fentanyl as was necessary to control pain.

Husel gave enough fentanyl to some patients to “kill an elephant,” testified Dr. Wes Ely, a physician and professor of medicine at Vanderbilt University.

By contrast, defense lawyers called a single witness – a Georgia anesthesiologist – to testify that Husel’s patients died from their medical conditions and not Husel’s actions. The defense rested on March 31 after one day.

During closing arguments April 11, David Zeyen, an assistant Franklin County prosecutor, told jurors that regardless of how close a patient is to death, it’s illegal to speed up the process.

Husel’s attorney Jose Baez during a remote news conference after the verdict repeated his assertion that prosecutors didn’t produce “a shred of evidence” to back up their claims. He called Husel an “incredible doctor” who with his family are “incredibly relieved the nightmare is over.”

“I’m deeply saddened William had to go through this,” Baez said.

The Franklin County Prosecutor’s Office released a brief statement that concluded: “We accept the jury verdict.”

Husel was fired by the Mount Carmel Health System. It concluded he had ordered excessive painkillers for about three dozen patients who died over several years. He was initially charged with 25 murder counts, but the judge agreed to dismiss 11 of those counts in January.

Husel’s colleagues who administered the medications weren’t criminally charged, but the hospital system said it fired 23 nurses, pharmacists and managers after its internal investigation and referred various employees to their respective state boards for possible disciplinary action.

Mount Carmel has reached settlements totaling more than $16.7 million over the deaths of at least 17 patients, with more lawsuits pending.

One patient, 82-year-old Melissa Penix, was given 2,000 micrograms of fentanyl and died a few minutes later. Dr. John Schweig of Tampa Bay General Hospital testified for the prosecution that Penix “definitely was not terminal, nor was continuing medical care futile.”

“She was a fighter,” said Penix’s daughter, Bev Leonhard, of Grove City, according to The Columbus Dispatch. “She didn’t deserve to die the way she did.”