You Are Here Home Health News Omicron may be less likely to cause hospitalizations, but severe outcomes were comparable to Delta: study 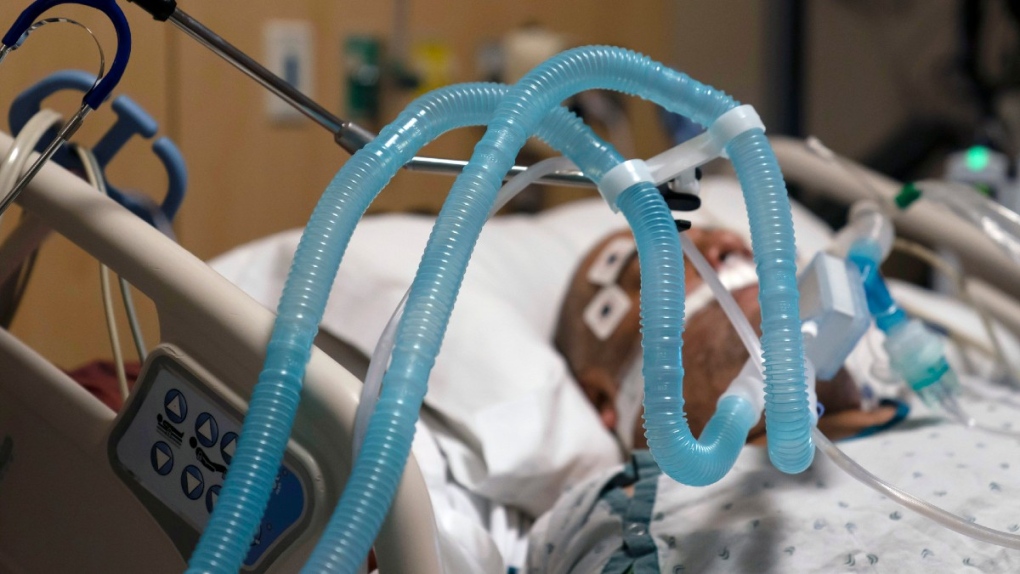 A study comparing the clinical outcomes of patients infected with either the Omicron or Delta variant of COVID-19 has found that those who were hospitalized with Omicron required a similar amount of intensive care and medical intervention as those hospitalized with Delta.

When the Omicron variant started replacing Delta as the predominant variant in many regions, initial studies seemed to suggest that while Omicron was more transmissible, it was also milder.

But not many studies have directly compared the clinical outcomes of the two variants.

“It is a common belief that the Omicron variant is less severe than previous variants,” Dr. Heba Mostafa, assistant professor of pathology at the Johns Hopkins University School of Medicine and the study’s lead author, said in a press release. “We wanted to put that to the test and see whether clinical outcomes and viral loads actually differed between Delta and Omicron infections.”

Researchers with John Hopkins Medicine in Maryland looked at clinical samples from more than 2,000 patients who tested positive for COVID-19 between the last week of November and the end of December in 2021.

They then isolated which variant the patient had contracted, and what the viral load in their body was — a term that refers to the amount of the virus found in a person’s body, with higher viral loads typically meaning a progression of the virus.

However, if patients did require hospitalization, the difference in care level needed was much closer.

Researchers say that these results show that while Delta is associated with a higher likelihood of worse outcomes, the difference is much narrower than many people likely believe when it comes to the outcomes of hospitalized Omicron patients.

The fact that severe disease with Omicron was comparable to Delta if patients were hospitalized indicates that we should stay vigilant with this and future variants, they say.

“It’s true that patients with Omicron were significantly less likely to be admitted to the hospital than patients with Delta,” Mostafa said. “But Omicron patients who did need hospitalization faced a risk of severe disease comparable to those hospitalized with Delta. For many people, it is not a mild infection at all.”

The study pointed out that because of Omicron’s higher transmissibility, a lower hospitalization rate can still result in a high number of hospitalizations overall, and that continued surveillance is necessary.

“With this analysis, we integrated the decoding of the virus’s genetic material with lab and clinical data in real time,” Mostafa said. “This approach has been — and will continue to be — hugely valuable in understanding potential outcomes of newly evolving variants.”