An Ontario teenager who worked as a cleaner at a long-term care home and died after being diagnosed with COVID-19 was a Syrian refugee who moved to Canada with his family in 2016, according to the CEO of Paramount Fine Foods, Mohamad Fakih.

“The family had four boys and one daughter, and now they’ve lost Yassin,” said Fakih, a philanthropist and businessman, who spoke with Yassin’s father to offer his condolences.

“He said [Yassin] wanted to study, to do something more for his life, and he joined this company that does the cleaning for LTCs,” he explained.

There have been 150 cases — 78 staff and 72 residents — associated with an outbreak at the home, the Middlesex-London Health Unit told CBC News in an email on Sunday. The health unit also said one staff member and 14 residents have died in connection with the outbreak.

Fakih said he offered to organize a fundraiser to cover the costs of a funeral for the young man but was told that it was already taken care of.

Youngest in the region with COVID-19 to die

In an interview with CBC News on Saturday, Dr. Alex Summers, the Middlesex-London Health Unit’s associate medical officer of health, said the teen is the youngest person in the region diagnosed with the virus to die.

“It’s certainly a very sad day and a reminder of how the impact of this pandemic can be felt,” he said.

The health unit has not confirmed Dabeh’s identity or workplace, only that he was a male teenager who was a staff member at a long-term care home.

Summers said the diagnosis came within the last four weeks, and that the teen’s infectious period had actually ended. An investigation into his death is underway he said.

He could not say whether the teen had underlying health conditions.

Summers previously said the teen was not working at a long-term care home while infectious, but the health unit now says the teen did work at the home for a short period of time, early on in the infectious period, before going into isolation.

Mary Raithby, CEO of APANS Health Services, the parent company of Middlesex Terrace, said in a statement that “we extend our deep sympathies to the family and friends of Yassin Dabeh.”

“Out of respect for their loss, we are declining to make any comments at this time.” 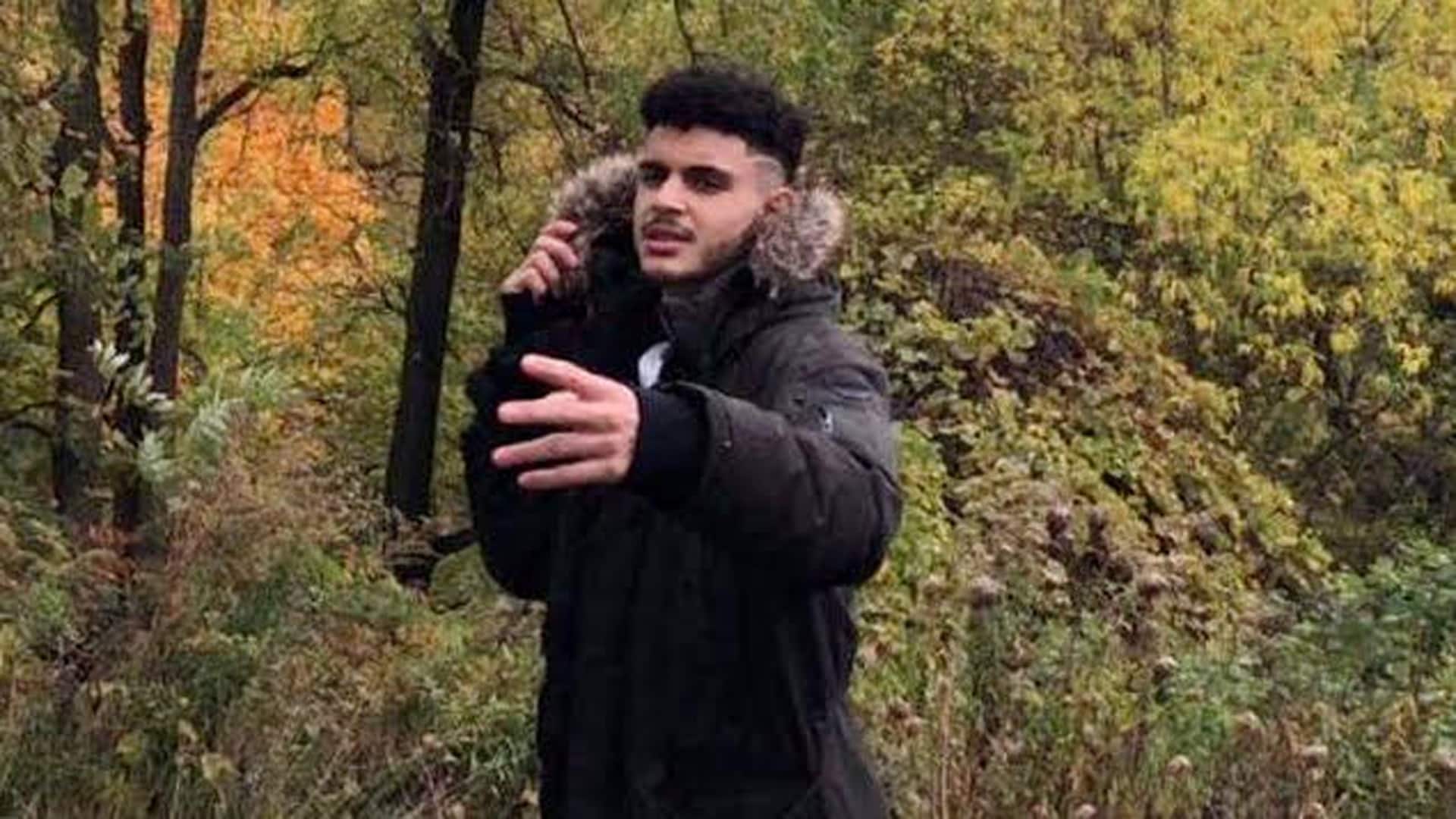 Yassin Dabeh, 19, who worked as a cleaner at a long-term care home in Ontario, died after being diagnosed with COVID-19. The Middlesex-London Health Unit said the teen is the youngest person in the region diagnosed with the virus to die. 3:51

Fakih said Dabeh was buried on Friday. He also said the entire family has been diagnosed with the coronavirus “because of the son coming back home every time after work.”

Fakih, who was born in Lebanon and now lives in Toronto, said he and some friends are cooking 500 meals to give out to those in need in their community. They’ve decided to hold the event in Yassin’s honour, he said.

“It’s an Islamic tradition when somebody dies. It’s good to do food and gifts for people in need. We believe that helps in the blessing of their soul.”