The Public Health Agency of Canada (PHAC) is warning provinces that there will be yet more disruptions to the supply of Moderna COVID-19 vaccine shots later this month, according to a document obtained by CBC News.

The Massachusetts-based company told Canadian officials last week that the shipments for the week of Feb. 1 would be reduced by 20-25 per cent, and now it appears this month’s second shipment is also likely to be lower than expected.

“Moderna reduced shipment quantities for the week of 1-7 Feb. (from 230,400 to 180,000 doses). The week of 22 Feb. will also be impacted, but Moderna cannot confirm allocations for that week yet,” the document reads.

The document was prepared by PHAC on Jan. 29, and signed by Maj.-Gen. Dany Fortin, the military commander leading vaccine logistics.

Fortin said last week that Moderna was on track to send 249,000 doses the week of Feb. 22. If there is a delivery reduction similar to what has been reported this week, then as many as 62,250 doses could be punted to a later date.

The Health Canada website that forecasts just how many Moderna shots will be delivered to the provinces and territories each week has been scrubbed of any data related to that Feb. 22 shipment.

Prime Minister Justin Trudeau was repeatedly asked in question period Wednesday whether Moderna would send the doses it promised at the end of the month.

Trudeau refused to answer but maintained the government is still expecting to have six million doses of both the Pfizer and Moderna products on hand by the end of March. 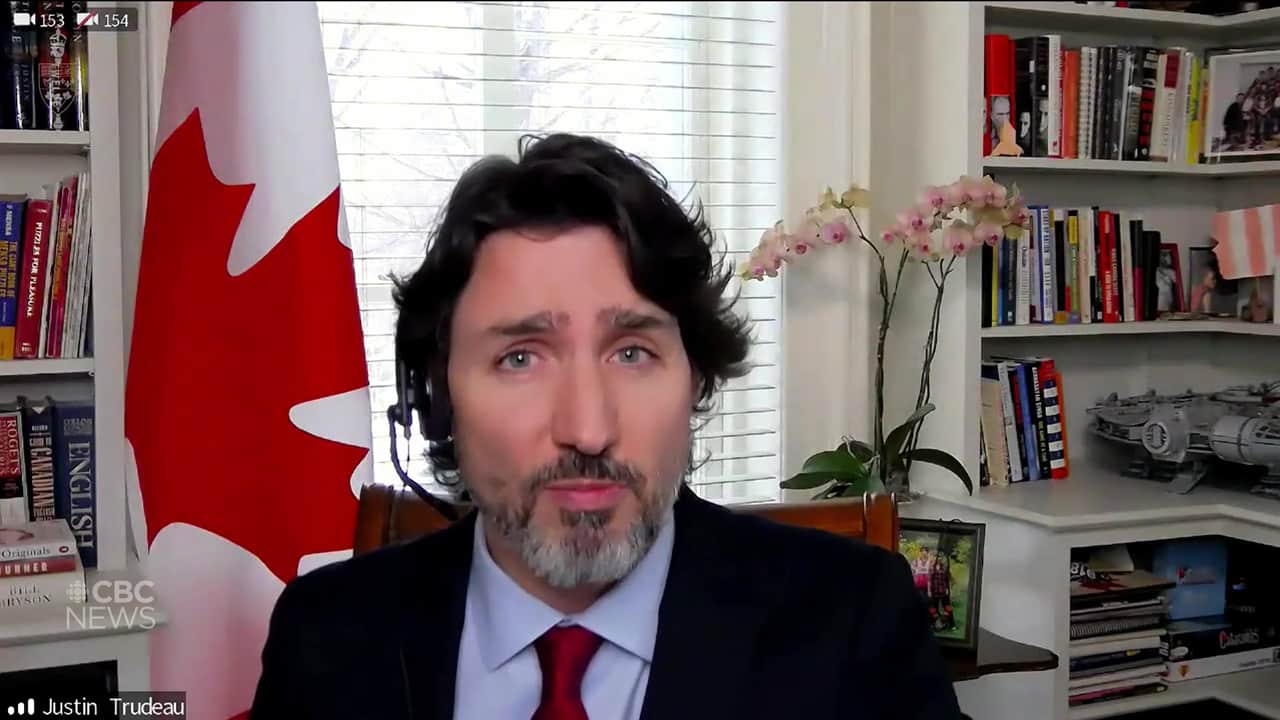 While Trudeau has made that promise for months, the PHAC document sent to the provinces includes no information about how many shots will be delivered by Moderna in March.

“All quantities to be determined pending direction from the manufacturer,” the document reads.

To meet the prime minister’s target, more than 3.5 million doses of the two products will have to be delivered in the month of March alone — or roughly 885,000 doses a week.

Pfizer to ramp up deliveries

Trudeau said last week that while Moderna deliveries would be reduced this week, they would then revert to higher quantities at month’s end — an assertion that is now in question given the PHAC’s communications with the provinces.

“We are of course watching closely on that supply chain, but the announcement Moderna has made on a reduction of about 20 per cent across the board on deliveries for this coming week is only for this shipment and should be returned to normal on the next shipment,” Trudeau told reporters Friday.

A spokesperson for Public Services and Procurement Minister Anita Anand did not immediately respond to a request for comment.

“Canada’s daily vaccination rate is the lowest in the G7 – and we have no domestic manufacturing capacity. Now, we’ve learned that there are no confirmed shipments of Moderna vaccines after this week,” O’Toole said.

“We need the government to succeed in securing vaccines for the sake of all Canadians – but Justin Trudeau is letting us down. Every cancelled delivery of vaccines, every delay of vaccines, means Canada has to wait longer to turn the corner in this pandemic,” he said.