You Are Here Home Health News Oysters recalled over possible norovirus contamination, those with suspected symptoms should ‘call your doctor’ 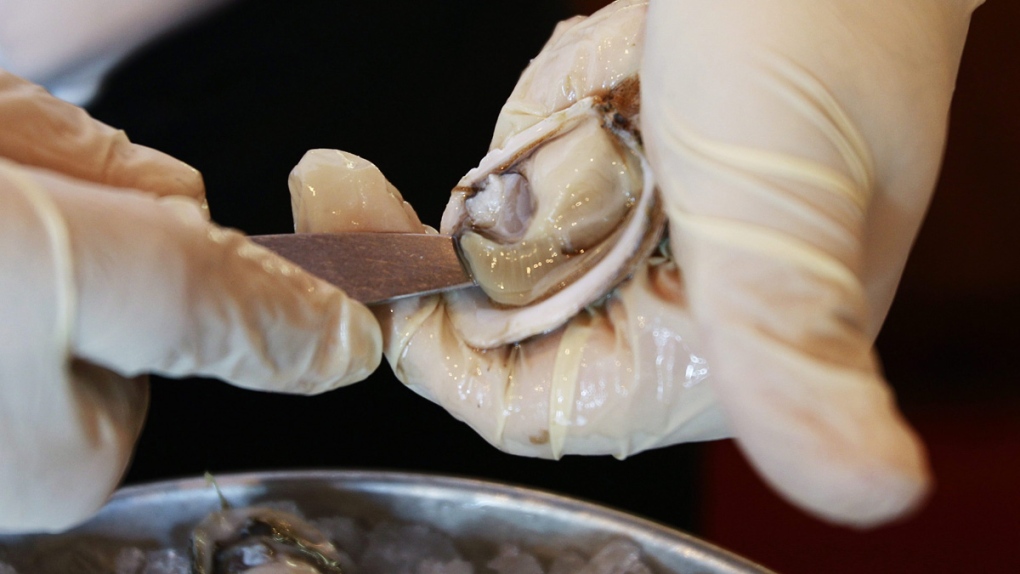 Residents of several provinces are being warned not to consume certain Steller Bay Shellfish brand oysters over a possible norovirus contamination.

The oysters were sold in Quebec, British Coumbia, Alberta, and Ontario, though they may have been distributed elsewhere.

The affected products include:

While symptoms typically clear within two days, those who become infected should drink plenty of water to avoid dehydration.

“If you think you became sick from consuming a recalled product, call your doctor,” read the recall notice from the Canadian Food Inspection Agency.

“There have been reported illnesses associated with the consumption of these products,” read the notice.