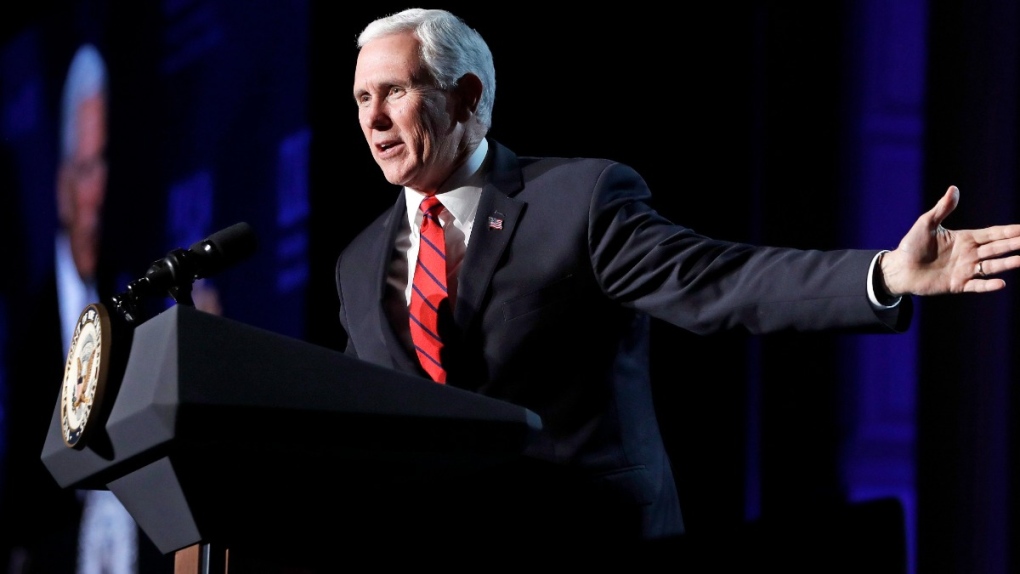 Public figures across the political spectrum reacted to the U.S. Supreme Court ruling on Friday overturning the landmark 1973 Roe v. Wade decision that recognized a woman’s constitutional right to an abortion and legalized it nationwide.

HOUSE SPEAKER NANCY PELOSI, A DEMOCRAT, IN A STATEMENT:

“This cruel ruling is outrageous and heart-wrenching. But make no mistake: the rights of women and all Americans are on the ballot this November.”

“This is an historic victory for the Constitution and for the most vulnerable in our society.”

(The decision is) “courageous and correct.”

“Today, the Supreme Court not only reversed nearly 50 years of precedent, it relegated the most intensely personal decision someone can make to the whims of politicians and ideologues – attacking the essential freedoms of millions of Americans.”

“Today, Life Won. By overturning Roe v. Wade, the Supreme Court of the United States has given the American people a new beginning for life, and I commend the justices in the majority for having the courage of their convictions.

“Having been given this second chance for Life, we must not rest and must not relent until the sanctity of life is restored to the center of American law in every state in the land.”

“Republicans are forcing women to stay pregnant and give birth when they don’t want to – no matter the circumstances. The American people will not forget Republicans’ cruelty – not today, not tomorrow, and not this November.”

REPUBLICAN SENATOR STEVE DAINES, CHAIR OF THE SENATE PRO-LIFE CAUCUS, IN A STATEMENT:

“The United States Supreme Court’s decision … ends a historic injustice and rightfully ends one of the world’s most horrific abortion policies … The long overdue demise of judicially-imposed abortion on demand gives bright new hope to unborn children and their moms across America.”

“I will keep fighting to enshrine into law a woman’s right to make her own reproductive choices. We cannot let our children inherit a nation that is less free and more dangerous than the one their parents grew up in.”

KEVIN MCCARTHY, STEVE SCALISE AND ELISE STEFANIK, THE TOP THREE REPUBLICANS IN THE U.S. HOUSE, IN A JOINT STATEMENT:

“Every unborn child is precious, extraordinary, and worthy of protection. We applaud this historic ruling, which will save countless innocent lives. The Supreme Court is right to return the power to protect the unborn to the people’s elected representatives in Congress and the states.”