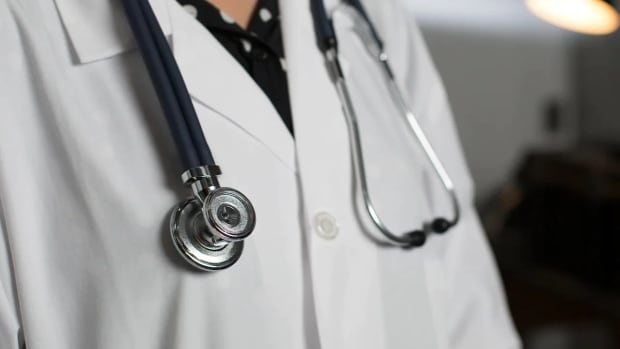 Doctors in two of the Saskatchewan’s fastest-growing communities are begging the government to address physician shortages.

Physicians and patients from Warman and Martensville took their concerns directly to the Legislature on Wednesday.

Martensville is roughly 10 kilometres north of Saskatoon, while Warman is about 20 kilometres north of the city. Combined, the cities have a population of about 25,000. There are 10 doctors serving the residents, and no public health infrastructure such as hospitals, labs or child immunization clinics, Adamus said.

“We’ve continually been told over and over again we’re too close to Saskatoon, we don’t need additional services — yet at the same time sometimes our community members are denied services in Saskatoon because we’re too far away.”

The Martensville clinic where she works has five doctors now, but they’ll soon be losing two and one physician only works part time, so 2.5 physicians will serve the 12,000-resident community. Adamus said they’ve had to shut down walk-in services because they can’t keep up and patients are without options.

Premier Scott Moe said Wednesday that the government will work toward “innovative solutions” to address the shortages in the communities.

Adamus said the solution is clear. She and other doctors from the area are calling on the province to reclassify the communities.

She said these cities deserve the same opportunities to recruit physicians as other communities in Saskatchewan through Return of Service agreements for doctors, a program that offers ​funding for new doctors in return for them providing medical services ​in Saskatchewan for a certain period of time. It can cover the cost of school or the start up of a new practice, and is supposed to incentivize doctors to go to work in rural or hard-to-recruit areas.

However, bedroom communities of Saskatoon and Regina are excluded from the program. Adamus wants the government to take Martensville and Warman off of this “excluded list.” She said they have had to turn down doctors who want to work in the communities because of the classification.

Premier Moe said the question of whether the communities are rural or urban is challenging from a policy perspective, but added the province will continue to meet with local doctors.

“We need to work with the community members,” he said.

Adamus said the communities have been asking the government to address the problem for years.

“This isn’t a new issue, we’ve been asking this government for change since 2014, but certainly COVID has added additional pressures,” she said. “We were at that point before this even started.”

The Opposition NDP also called on government to “immediately support the recruitment and retention of family doctors in Martensville and Warman by removing them from the list of excluded communities for all Return of Service agreements.”

The NDP presented a petition signed by nearly 1,500 residents, calling for action.

“It’s really disappointing to see this group have to come to the Legislature to have their needs addressed,” said opposition health critic Vicki Mowat Wednesday.

“They should have double the amount of physicians that they have right now.”