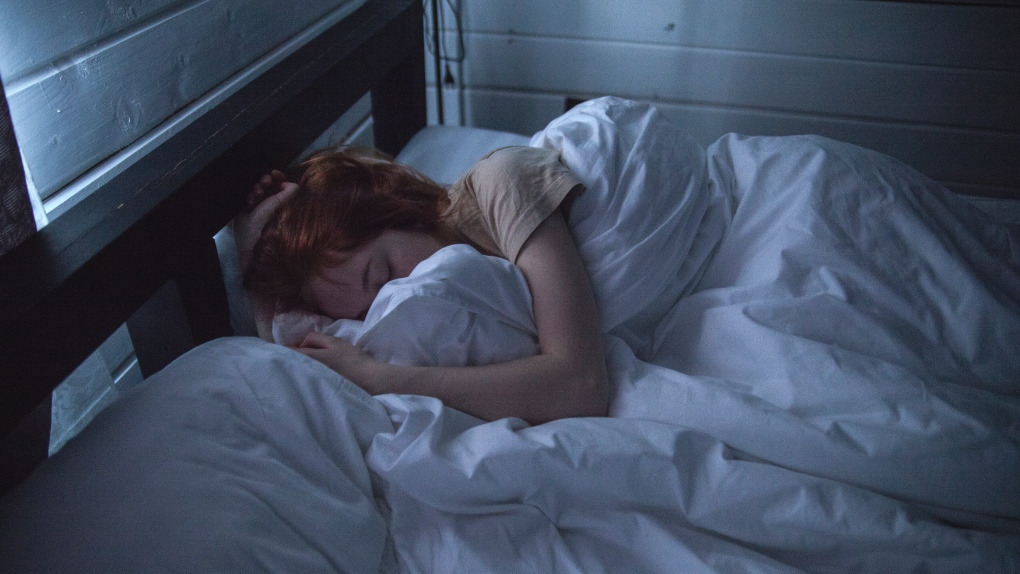 The optimum amount of sleep is not too little but not too much — at least in middle and old age.

New research has found that around seven hours of sleep is the ideal night’s rest, with insufficient and excessive sleep associated with a reduced ability to pay attention, remember and learn new things, solve problems and make decisions.

Seven hours of slumber was also found to be linked with better mental health, with people experiencing more symptoms of anxiety and depression and worse overall well-being if they reported sleeping for longer or shorter stints.

“While we can’t say conclusively that too little or too much sleep causes cognitive problems, our analysis looking at individuals over a longer period of time appears to support this idea,”Jianfeng Feng, a professor at China’s Fudan University and an author of the study published in the scientific journal Nature Aging, said in a statement.

“But the reasons why older people have poorer sleep appear to be complex, influenced by a combination of our genetic makeup and the structure of our brains.”

Researchers from China and the United Kingdom analyzed data from almost 500,000 adults ages 38 to 73 who were part of the UK Biobank — a long-term, government-backed health study. Participants were asked about their sleep patterns, mental health and well-being, and took part in a series of cognitive tests. Brain imaging and genetic data were available for almost 40,000 of the study participants.

Other research has found that older adults who have significant difficulty falling asleep and who experience frequent night awakenings are at high risk for developing dementia or dying early from any cause, while sleeping fewer than six hours a night has been linked to cardiovascular disease.

One reason for the link between too little sleep and cognitive decline could be because of disruption of deep sleep, which is when the brain repairs the body from the day’s wear and tear and consolidates memories. Too little sleep is also associated with the buildup of amyloid, a key protein that can cause tangles in the brain that characterize some form of dementia. The study also said it’s possible a prolonged sleep duration stems from poor quality, fragmented sleep.

Dr. Raj Dasgupta, spokesperson for the American Academy of Sleep Medicine and assistant professor of clinical medicine at the Keck School of Medicine at the University of Southern California, said that longer sleep durations had been associated with cognitive problems but it wasn’t entirely clear why.

“This sets a mark for future research and the search for treatment,” said Dasgupta, who wasn’t involved in the research. “Sleep is essential as we get older, and we need just as much as younger people, but it’s harder to come by.”

The study had some limitations — it only assessed how long the participants slept in total and not any other measure of sleep quality such as waking during the night. What’s more, participants reported their amount of sleep so it was not objectively measured. However, the authors said the large number of people involved in the study meant its conclusions were likely robust.

The authors said their findings suggested it was important that sleep, ideally of around seven hours, should be consistent.

The study showed a link between too much and too little sleep and cognitive problems, not cause and effect, cautioned Russell Foster, a professor at the University of Oxford and director of the Sir Jules Thorn Sleep and Circadian Neuroscience Institute, who wasn’t involved in the research. He said that the study had not taken individuals’ health status into consideration and that short or long sleep may be an indication of underlying health conditions with cognitive issues.

He also said that taking the average of seven hours as the ideal amount of sleep “ignores the fact that there is considerable individual variation in sleep duration” and quality. Less or more sleep may be perfectly healthy for some individuals, he said.

“We are regularly told that the ‘ideal’ night of sleep in the aged should be seven hours of uninterrupted slumber. This belief is wrong in so many ways. Sleep is like shoe size; one size does not fit all, and by classifying ‘good sleep’ in this way can cause confusion and anxiety for many,” said Foster, author of the upcoming book “Life Time: The New Science of the Body Clock, and How It Can Revolutionize Your Sleep and Health.”

“How long we sleep, our preferred sleep times and how many times we wake during the night varies hugely between individuals and as we age. Sleep is dynamic, and we all have different sleep patterns, and the key thing is to assess what our individual needs are.”