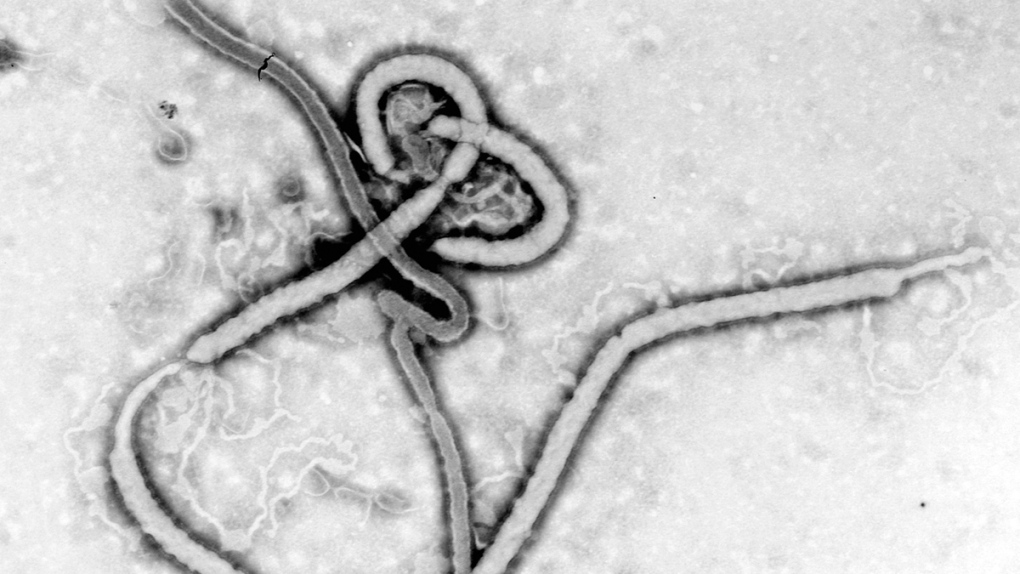 A second Ebola patient has died in northwestern Democratic Republic of Congo, the World Health Organization (WHO) said on Tuesday, days into a fresh outbreak of the deadly disease.

Genetic testing showed an infection confirmed last week in the city of Mbandaka was a new “spillover event,” a transmission from an infected animal, and not linked to any previous outbreaks, said the National Institute of Biomedical Research.

The second fatality was a 25-year-old woman who was the sister-in-law of the first case, the WHO said on Twitter. She began experiencing symptoms 12 days earlier, it said.

The first patient began showing symptoms on April 5, but did not seek treatment for more than a week. He died in an Ebola treatment centre on April 21.

The lag time has health workers rushing to identify contacts who may have been infected, said the WHO.

At least 145 people came into contact with the confirmed cases and their health is being closely monitored, the WHO said.

Congo has seen 13 previous outbreaks of Ebola, including one in 2018-2020 in the east that killed nearly 2,300 people, the second highest toll recorded in the history of the hemorrhagic fever.

The most recent outbreak ended in December in the east after six deaths. Mbandaka, the capital of Equateur province, has also contended with two previous outbreaks – in 2018 and in 2020.

The country’s equatorial forests are a natural reservoir for the Ebola virus, which was discovered near the Ebola River in northern Congo in 1976.