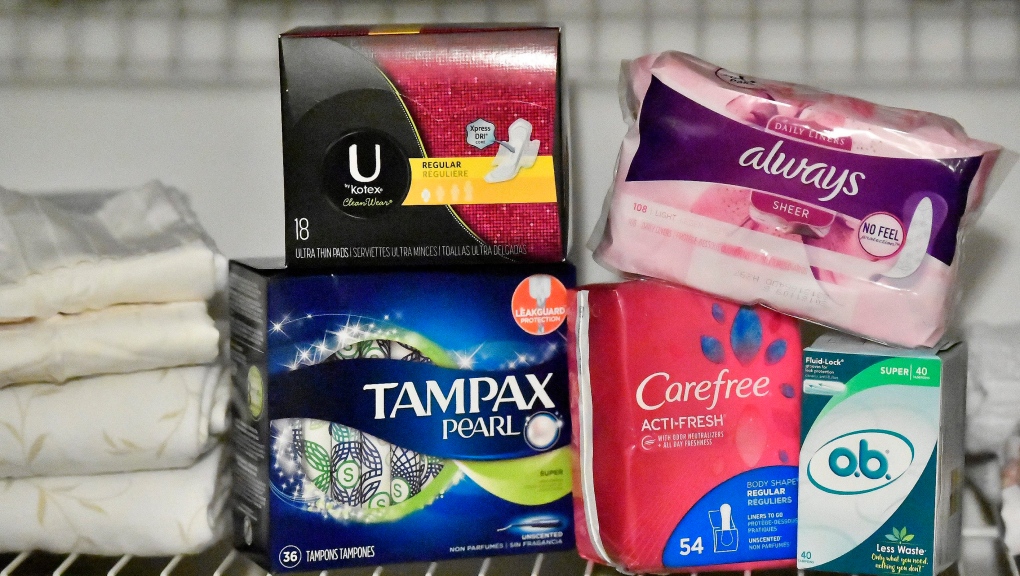 A government proposal that could make Spain the first country in Europe to allow workers to take up to five days of menstrual leave has sparked debate over whether the policy would help or hinder women in the workplace.

It was not clear if the leave would be paid or unpaid, or whether it would be offered as flexible hours that employees would have to make up within a specific time frame.

Jose Luis Escriva, Spain’s minister for inclusion, social security and migration, sought Thursday to temper expectations, describing the leaked proposal as a draft that was still “under discussion” within the coalition government.

The Ministry of Equality, one of four ministries led by the hard-left junior partner in the Socialist-led Spanish government, was behind the proposed bill, according to private news radio network Cadena SER, which first reported the measure.

The ministry told The Associated Press it had not leaked the draft and that the version the Cabinet considers could undergo revisions.

Spain’s secretary of state for equality, Angela Rodriguez, floated the idea of providing some sort of menstrual leave in March.

“It’s important to be clear about what we mean by painful period,” she told El Periodico newspaper. “We’re not talking about a slight discomfort, but about serious symptoms such as diarrhea, fever and bad headaches.”

While a handful of private companies across Europe have adopted period policies, enacting a nationwide approach would make Spain a pioneer in Europe. Parts of Asia, ranging from Japan to South Korea, have long had menstrual leave rules, though the extent to which they are used has been debated.

Italy briefly flirted with the idea in 2016, proposing a bill that would have provided three fully paid days off to workers who obtained medical certificates. The proposal failed to progress before the parliamentary term ran out in 2018.

One of Spain’s major labor unions panned the draft legislation, saying it could lead to women facing workplace discrimination.

“I’m not sure if we’re doing a disservice to us women,” Cristina Antonanzas of the General Union of Workers, or UGT, told Cadena Ser. The idea that women required time off work while menstruating risked “stigmatizing women,” she added.

Others described a monthly leave policy as long overdue.

“If we men had periods, this leave would have come decades ago. That is the problem,” Ãnigo Errejon, the leader of the left-wing party Mas Pais, said on Twitter.

A handful of local governments in Spain already have embraced the idea. The Catalan city of Girona said in June 2021 that it would allow its more than 1,300 municipal employees up to eight hours of menstrual leave a month and give them up to three months to make up any time used.

Similar policies were adopted for municipal workers in the Catalan municipalities of Ripoll and Les Borges Blanques, as well as in the eastern city of Castellon de la Plana.