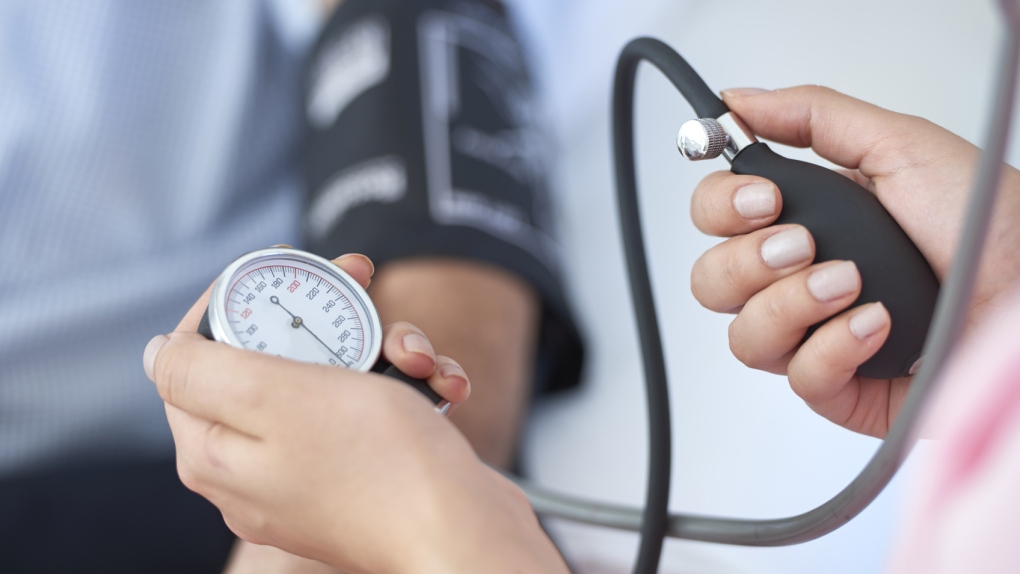 king ibuprofen with a pair of common high blood pressure medications could lead to permanent kidney damage, according to a new study.

Through a computer-simulated drug trial, researchers found that taking these drugs along with ibuprofen led to a 31 per cent increased risk of sudden kidney damage or failure.

“It’s not that everyone who happens to take this combination of drugs is going to have problems,” Anita Layton, professor of applied mathematics at the University of Waterloo in Ontario and co-author of the study said in a news release. “But the research shows it’s enough of a problem that you should exercise caution.”

Ibuprofen is typically used to treat pain, fever and inflammation, and is sold under brand names like Advil and Motrin. RAS inhibitors target the hormone system that regulates things like blood pressure, and fluid and electrolyte balance.

“Diuretics are a family of drugs that make the body hold less water,” Layton said.

“Being dehydrated is a major factor in acute kidney injury, and then the RAS inhibitor and ibuprofen hit the kidney with this triple whammy. If you happen to be on these hypertension drugs and need a painkiller, consider acetaminophen instead.”

Acetaminophen is also known as paracetamol and is sold under brand names like Tylenol.

The study was published in the journal Mathematical Biosciences.