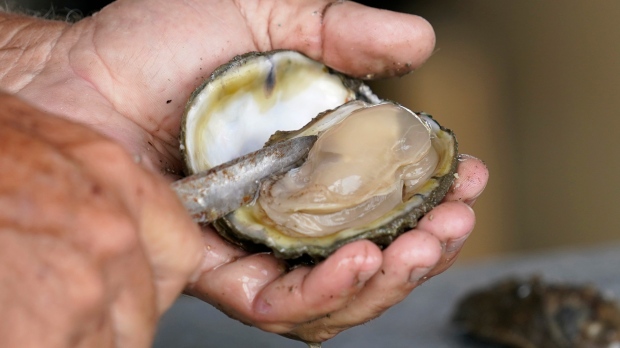 OTTAWA — A recall has been issued for Union Bay Seafood Ltd. brand Pacific oysters due to a possible norovirus contamination.

The CFIA says they were sold in B.C., and may have been distributed in other provinces and territories as well.

They should be thrown out or returned to the place of purchase.

The CFIA says there have been reported illnesses associated with the consumption of the oysters.

It notes that people with norovirus illness usually develop symptoms of diarrhea, vomiting, nausea and stomach cramps within 24 to 48 hours.

This report by The Canadian Press was first published April 7, 2022.