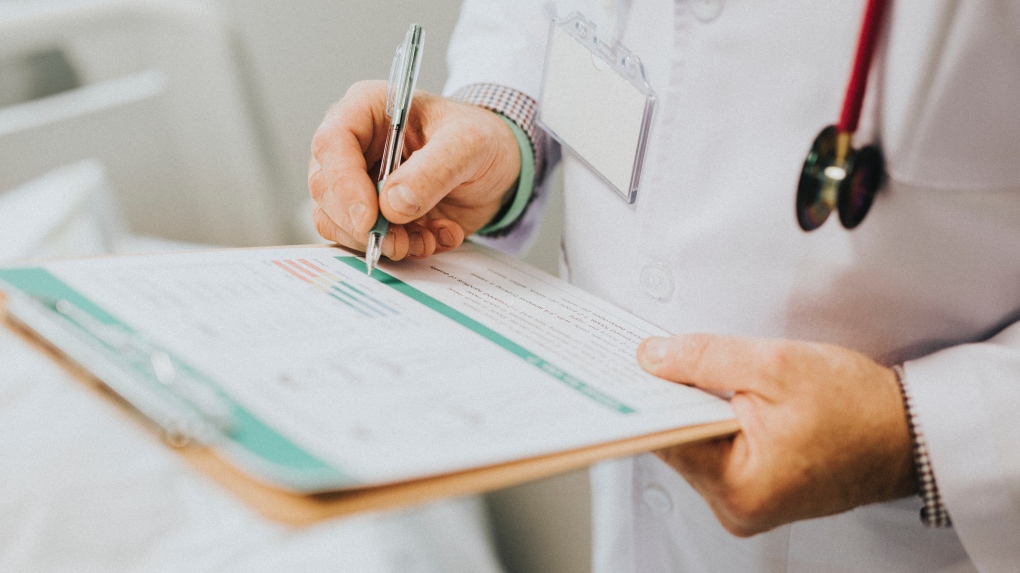 Roughly one million British Columbians don’t have a family doctor and data compiled by a technology company that monitors wait times at family clinics shows they’re spending more time queued up, with one city experiencing an average wait of more than two and half hours.

Medimap tracks waits at more than 1,200 clinics across six provinces. It found in 2021, people in B.C. — on average — waited 58 minutes. That’s more than double the national average of 25 minutes.

Average waits in Victoria were the longest across Canada, at two hours and 41 minutes.

Blake Adam, CEO of Medimap said B.C. also lagged behind other provinces in other ways.

Adam said that was surprising, because virtual visits increased during the pandemic.

B.C. is now encouraging doctors to do more in-person visits, adding even more pressure to the health-care system.

Premier John Horgan acknowledged the issue came down to supply and demand.

“One hundred thousand more people came to British Columbia last year and that puts a strain on not just health-care, it puts a strain on childcare, education, housing,” he said at a news conference in Victoria.

That doesn’t explain why Ontario — which saw waits decrease by eleven minutes on average — had 200,000 more people move to the province in 2021.

The province is providing more funding for Victoria to reduce waits, and is adding more urgent and primary care centres across the province.

“Definitely not a bad thing that there’s another place that people can go to get access to care, but you know, like most clinics, they’re strained,” said Adam.

For years, Horgan and other premiers have argued that Ottawa needs to give provinces billions more in funding for health-care in the form of transfers, so services can be built up, and a trip to the doctor’s office isn’t so painful.