Justin Bieber announced Friday he has been diagnosed with Ramsay Hunt syndrome, a type of facial paralysis caused by the varicella zoster virus.

In a video posted to Instagram, the 28-year-old Canadian pop star could be seen struggling to move the right side of his face while he explained the extent of his symptoms.

“This is pretty serious as you can see. I wish this wasn’t the case,” he said, while explaining why he was forced to cancel two recent concerts in Toronto.

So what is Ramsay Hunt syndrome?

The varicella zoster virus, which also causes shingles and chicken pox, typically infects a facial nerve near the inner ear, causing weakness, inflammation and sometimes pain in the surrounding areas.

According to a report published in the Canadian Medical Association Journal (CMAJ), Type 2 Ramsay Hunt syndrome has an annual incidence rate of 3.2 to 4.2 cases per 1,000 people.

“Usually it affects people with compromised immune systems and people who are older,” Pirzada said. “It can be pretty disabling, it can cause your voice to change. It can cause vertigo, dizziness, balance issues, and hearing issues.” 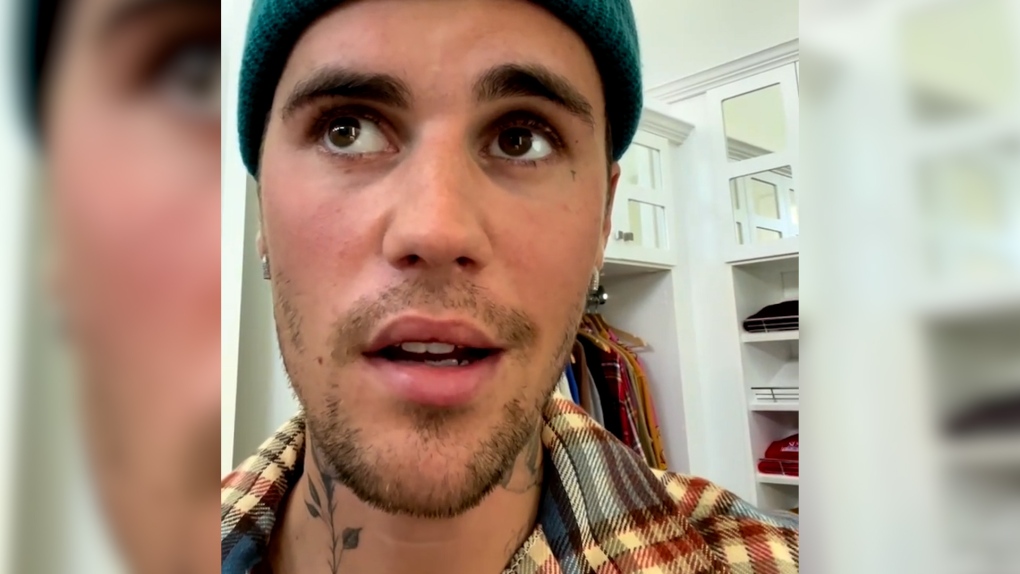 Justin Bieber has announced he has been diagnosed with Ramsay Hunt syndrome. (Instagram/Justin Bieber)

Treating the virus effectively is time sensitive, according to the CMAJ. If treatment begins within three days of diagnosis, paresis or partial paralysis, resolves itself by 75 per cent. If treatment starts four to seven days after diagnosis, or more than eight days, paresis is resolved by 48 and 30 per cent, respectively.

Ramsay Hunt syndrome is most commonly treated with antiviral medication and full recovery can occur within a few weeks.

In more severe cases, some people never regain full control of the affected part of their face. However, most people do make a full recovery, Pirzada said.

For Bieber’s part, he’s confident his face will return to “normal” and said he is currently doing facial exercises and resting.

Canadian former politician Olivia Chow was also diagnosed with Ramsay Hunt syndrome in 2013, which left her with limited movement on one side of her face.