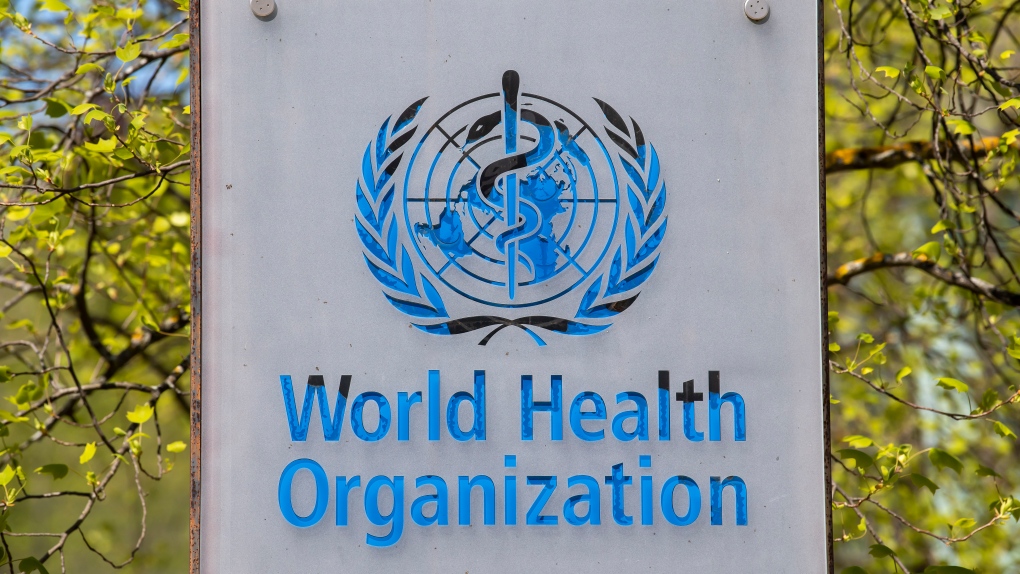 World Health Organization (WHO) experts meet on Thursday to evaluate whether monkeypox constitutes an international emergency, its highest form of alert.

WHO does not declare pandemics, but it did start using the term to describe COVID-19 in March 2020. For many governments, that – rather than WHO’s earlier declaration of an emergency – was the moment they began to take real action to try to contain the disease, which proved to be far too late to make a difference.

Other outbreaks, such as yellow fever in Angola and the Democratic Republic of Congo in 2016, were assessed by the WHO’s committee but ultimately did not meet the criteria: an unusual event spreading internationally which needs cross-country co-operation.

The declaration largely serves to draw attention, and does not officially unlock funding or new measures, although it can lend more weight to WHO’s advice and the actions taken by countries. An expert committee makes the recommendation, but the ultimate decision lies with the Director-General, Tedros Adhanom Ghebreyesus.

Here are the details:

Recent estimates from WHO suggest that around 15 million people may have died as a result of the COVID-19 pandemic.

It was declared an emergency by the UN agency in January 2020, about a month after the first reports of a novel coronavirus from Wuhan, China.

An independent panel appointed by the WHO said recently the agency should have declared the new coronavirus outbreak in China an international emergency earlier.

EBOLA IN DEMOCRATIC REPUBLIC OF CONGO

The WHO’s emergency committee on Ebola declared the outbreak an international emergency in July 2019, after authorities in DRC had already spent a year fighting the disease in an active conflict zone. There were 3,481 cases and 2,229 deaths.

The WHO in 2016 declared Zika a public health emergency of international concern. Zika had spread to more than 60 countries and territories since the outbreak was identified in Brazil in 2015.

By November 2016, when the WHO declared an end to the emergency, there had been some 2,300 confirmed cases worldwide of babies born with microcephaly, most in Brazil.

Microcephaly is a condition caused by the virus, and marked by abnormally small heads that can lead to developmental problems.

In 2014, the WHO declared the resurgence of polio to be a public health emergency of international concern, and the label still applies to the disease that can paralyze and kill children.

Pakistan’s failure to stem the spread of the disease triggered the global measures, which also applied to Syria and Cameroon. Polio cases in Pakistan rose from 58 in 2012 to 93 in 2013, more than a fifth of the world total of 417.

An Ebola outbreak in Sierra Leone, Guinea and Liberia between 2013 to 2016 killed at least 11,300 people, more than all other known Ebola outbreaks combined.

The spread of the haemorrhagic fever also cost the economies of those three countries an estimated $53 billion, according to a 2018 study in the Journal of Infectious Diseases.

The swine flu pandemic of 2009 killed an estimated 284,500 people, about 15 times the number confirmed by laboratory tests at the time, according an international group of scientists.

A 2012 study in the Lancet Infectious Diseases journal said the toll might have been as high as 579,000 people. The original count, compiled by the WHO, put the number at 18,500.