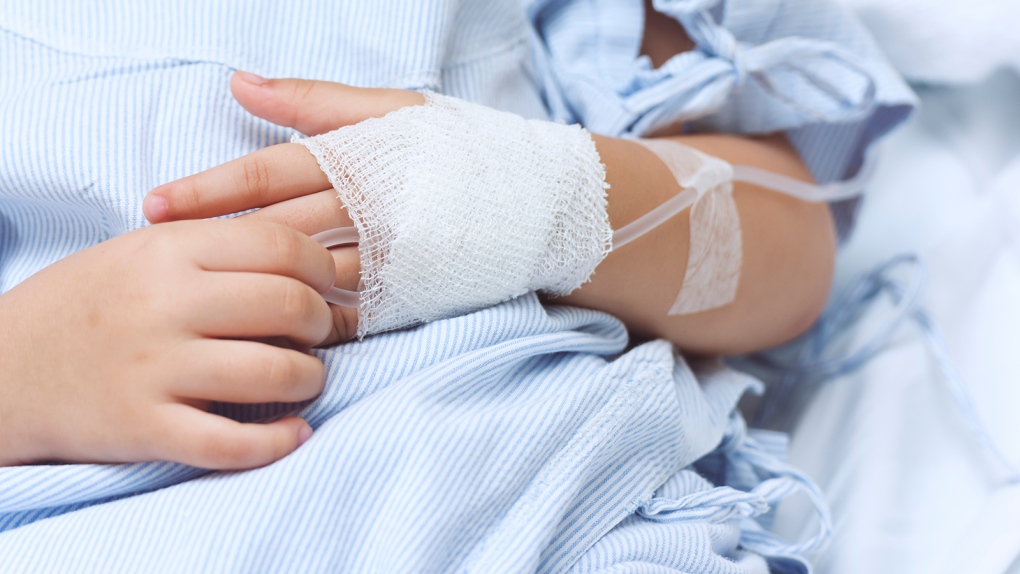 Thirty-three countries have reported 920 probable cases of severe acute hepatitis in children so far, a jump of 270 from May, the World Health Organization (WHO) said on Friday.

Health authorities globally have been investigating the mysterious rise in severe cases of hepatitis – or liver inflammation – in young children. The outbreak was first reported in April in Britain and has since then hit dozens of other countries.

U.S. health officials say infection with adenovirus, a common childhood virus, is the leading hypothesis for the cases.

The latest WHO data was as of June 22 and excluded four countries with reported cases yet to be classified.

Of the 422 cases in which gender and age-related information is available, close to half occurred in males, with most of them under 6 years of age, according to the report.

The WHO said 45 children with acute hepatitis have required liver transplants, and there have been 18 deaths, most of them occurring in the Americas region.