You Are Here Home Health News WHO sounds regional warning over Ebola outbreaks in Congo, Guinea 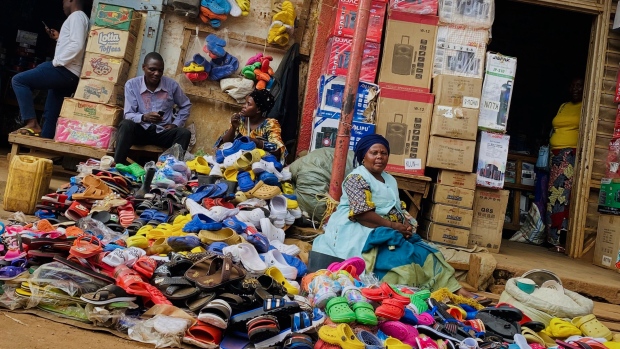 GENEVA — An outbreak of Ebola in Democratic Republic of Congo and Guinea poses a regional risk that requires exceptional vigilance, a senior World Health Organisation official said on Monday.

Congo has confirmed four cases of Ebola since a resurgence of the virus was announced on Feb. 7 in Butembo, the epicenter of a previous outbreak that was declared over last June.

An Ebola vaccination campaign has begun in Butembo, in eastern DRC, the WHO said in a tweet on Monday. Separately, the West African country of Guinea declared a new Ebola outbreak on Sunday, with seven confirmed cases and three deaths.

The Ebola virus causes severe vomiting and diarrhea and is spread through contact with body fluids.