You Are Here Home Health News Women who experience childhood abuse may be at increased risk for multiple sclerosis: study 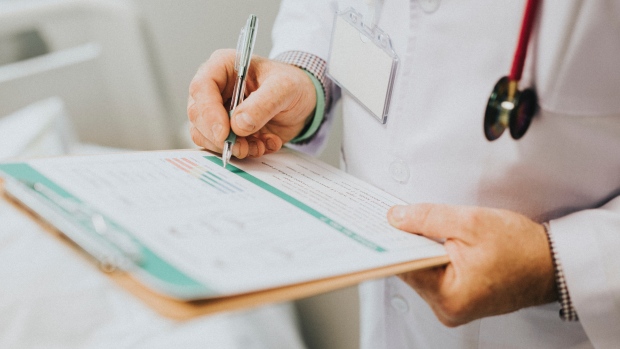 A new study suggests women who experienced childhood abuse may be at an increased risk of developing multiple sclerosis (MS).

Published in the Journal of Neurology Neurosurgery & Psychiatry on Monday, the study’s authors wanted to expand upon previous research which suggests that childhood trauma and abuse can alter a person’s immune system and impact their mental and physical health.

Nearly 78,000 pregnant women joined this study between 1999 and 2008, responding to a questionnaire in which they could self-report childhood abuse. Of the 78,000 participants, 14,477 reported experiencing abuse before the age of 18, or around 19 per cent of the study’s total participants.

The women’s health was monitored until the end of 2018. Of the more than 14,000 women who reported childhood abuse, around 300 were diagnosed with MS.

MS is a chronic disease that affects the central nervous system. According to Johns Hopkins, MS occurs when the immune system attacks nerve fibres and myelin sheathing, a fatty substance which surrounds healthy nerve fibres, in the brain and spinal cord. This attack causes inflammation, which can alter electrical messages in the brain. The ways in which this impacts MS patients varies – some may only have mild symptoms, while others may lose their ability to speak or walk.

After accounting for factors that could contribute to MS, including smoking, obesity, educational attainment, and household income, women who had experienced abuse as children were more likely to be diagnosed with MS.

Researchers found similar results when they excluded participants who might have been in the early stages of MS, before any symptoms appeared, as well as when they included women who had been diagnosed with MS prior to the beginning of the study.

The study’s authors noted that because this is an observational study over several years, their research cannot establish a cause for these results, but also said that one plausible biological explanation could be that exposure to trauma or abuse at a young age can disrupt brain and hormonal signalling, causing a “pro-inflammatory state.”

“Better understanding of the risk factors and timing of risk exposures may open doors for prevention and give further insight to disease mechanisms,” the study’s authors wrote.